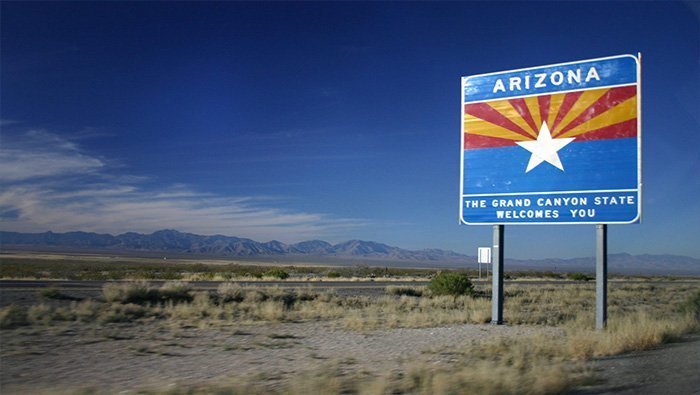 ARIZONA–A total of 347 new laws went into effect in Arizona on Friday that deals with wrong-way drivers, traffic tickets and a much-heated topic, fake service animals.

Traffic tickets will now cost you $4 more, which will go to help pay for police officer training and equipment.

Wrong-way drivers will now receive harsher penalties and could be fined $500 with mandatory traffic school. Driver’s who are impaired and driving the wrong way will lose their license for a year and could face four months in jail. If a person causes a crash or the death of an individual, the penalties will increase.

As for kids, they will now receive two recesses in a school day. Dignitaries with Arizonans for Recess say that having this new law improves classroom behavior, attention and overall health of the student.

Want to get married in Arizona and you’re underage? It is now legal as long as you’re 16 or 17-years-old, emancipated and the spouse in no more that three years older.

There’s also a new law on the books that puts a stop to fake service animals. There’s no law nationwide that prevents people from passing off a pet as a service animal.