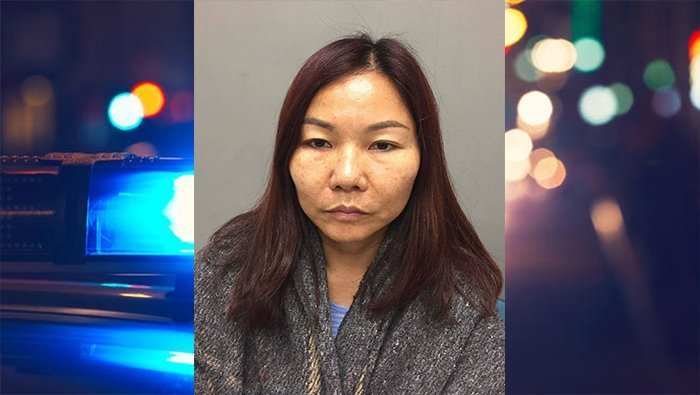 Court records show Ching is being held on a $1 million bond at the Mohave County jail pending a court appearance.

Ching is reportedly the business owner of the Foot and Massage Spa, 1960 Mesquite Avenue in Lake Havasu City. She was one of eight other people arrested in late September during a two-city raid on multiple businesses allegedly operating a sex-trafficking ring. Two victims were rescued during the raids.

For more on the previous coverage, visit www.thebee.news.