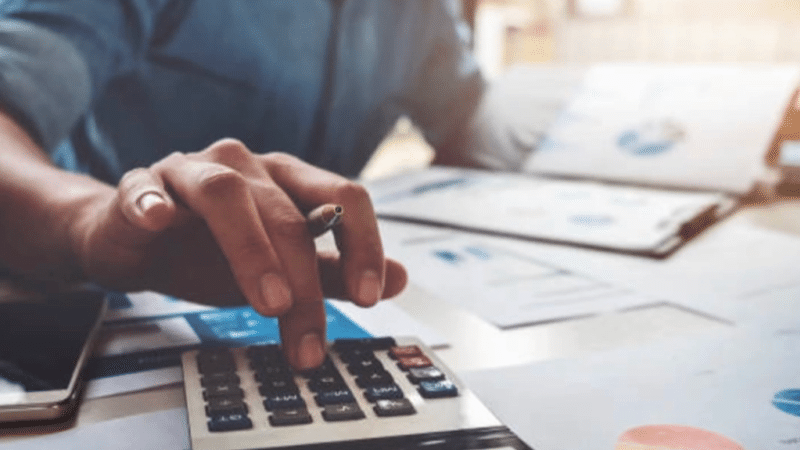 Please contact Jill Olsen, Lake Havasu City Administrative Services Director, at [email protected] or visit the city’s website at www.lhcaz.gov for more information. The information below is worded exactly as required by Section 42-17107 of the Arizona Revised Statutes State Statutes:

All interested citizens are invited to attend the public hearing on the tax increase that is scheduled to be held June 22, 2021, 6 p.m., at the Lake Havasu City Police Facility, 2360 McCulloch Blvd. N., Lake Havasu City, Arizona. 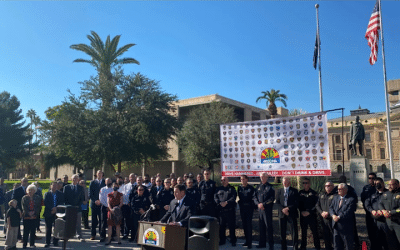