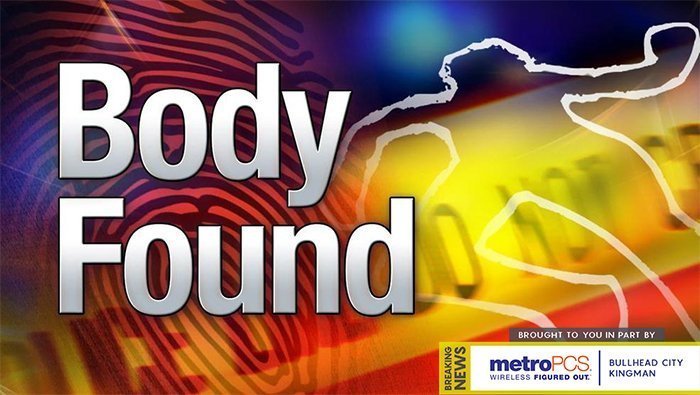 BULLHEAD CITY–The body of an unidentified male was discovered Monday night around 8 p.m. in an area of Bryan Drive in Bullhead City.

Bullhead City Police Lt. Nick Sessions said his agency was dispatched to the area for a welfare check on a subject down on Bryan Drive, next to El Palacio.

“The subject was deceased,” said Sessions. “There were no initial signs of a crime having been committed.”

The victim’s name is being withheld pending next of kin notification.

The cause of death will be determined by the Mohave County Medical Examiner’s Office.

No further details were released at this time.

It is not confirmed that this victim’s death was heat related, however, with temperatures exceeding 120 degrees this week, law enforcement and medical officials urge residents to take the necessary precautions when out in the heat elements. Be sure to hydrate as much as possible and reduce outdoor activities during the hottest time of the day.

The Bullhead City Community Pool is opening their pool for free use today and Wednesday from 1 p.m. to 4 p.m. They are located off Trane Road in Bullhead City.

Two cooling stations will be opened in Laughlin for those needing a place to seek shelter from the excessive heat.