No Injuries In Officer-Involved Crash 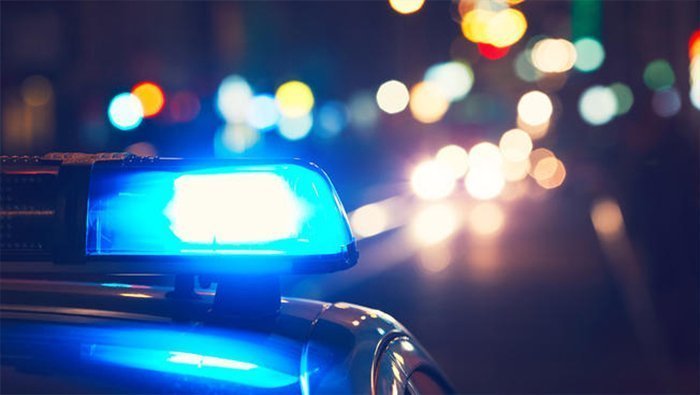 Mohave County Sheriff’s Office spokeswoman Anita Mortensen said one of their deputies were attempting to stop a vehicle for suspicious activity, however, the vehicle failed to stop and a pursuit ensued.

As the pursuit was engaged, the deputy’s vehicle was involved in a minor traffic accident with another vehicle. Neither the deputy or the other driver reported injuries at that time and the vehicles only sustained minor damage.

Scanner traffic had indicated the pursuit was called off near the area of Camp Mohave and Calle Agrada Drive. The vehicle in question was later found abandoned in road off Terral Road, a block from where the pursuit ended.

The identity or description of the subjects involved in the pursuit were not released.

Mortensen said the incident is still under investigation.