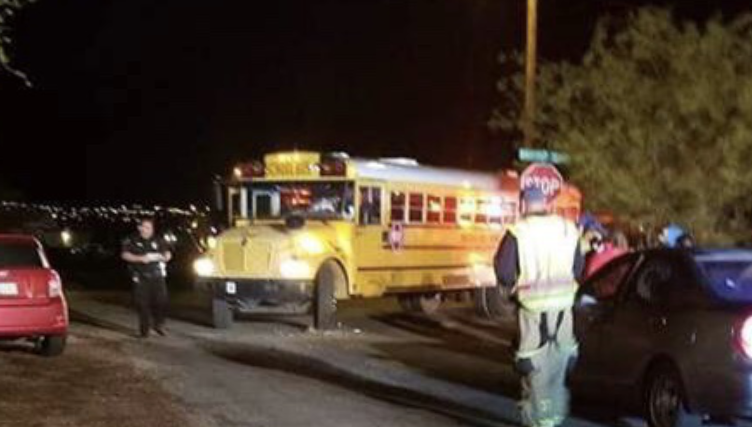 The accident happened shortly before 6:30 a.m. at the intersection of Oliver and Harbor Drive.

Colorado River Union High School District spokesman Lance Ross said there were 20 students, plus the driver, on board the Route I bus that was en route to Fox Creek Junior High.

Ross said police were immediately contacted and the district’s transportation director responded to the scene immediately.

No injuries were reported at the scene and arrived at the junior high about 40 minutes after the initial crash.

Ross said the bus did not sustain any damage and the driver underwent standard post-accident drug and alcohol testing.

No citations were issued.

The crash remains under investigation with the Bullhead City Police Department.