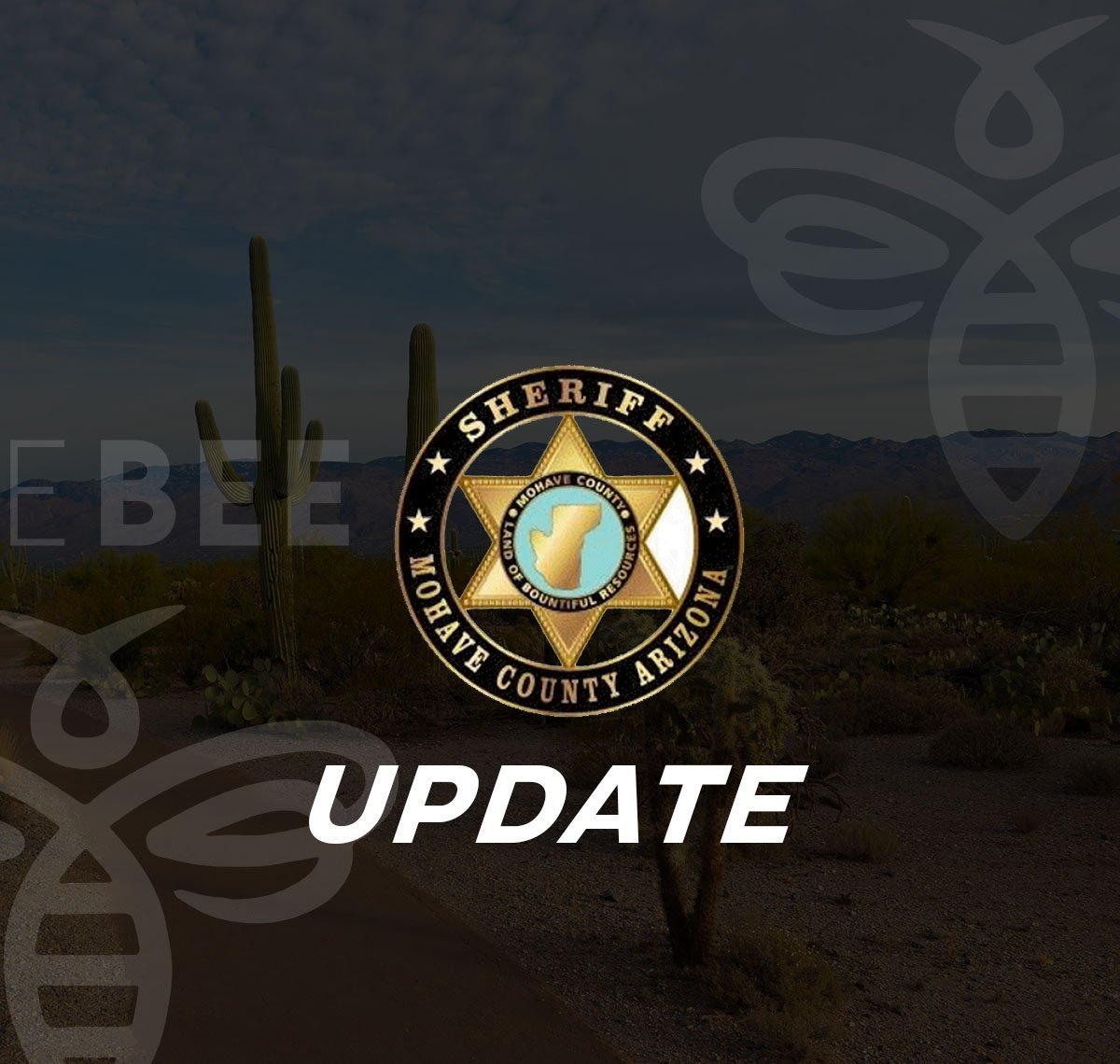 A Mohave County Sheriff’s Office Deputy was involved in an officer involved shooting on Wednesday (7/29).

The deputy conducted a traffic stop and developed information in reference to a wanted person. The deputy responded to a residence in the 3600 block of N. Santa Maria Road in Golden Valley, AZ., and made contact with the wanted subject that was inside the residence. During the contact, the subject was uncooperative and refused verbal commands. After observing a weapon, a confrontation ensued resulting in shots being fired. The subject was pronounced deceased at the scene. The deputy has been placed on administrative leave which is common protocol for this type of incident. The Kingman Police Department is handling the investigation.