Officers are looking for one Dog for Standard Quarantine Procedures 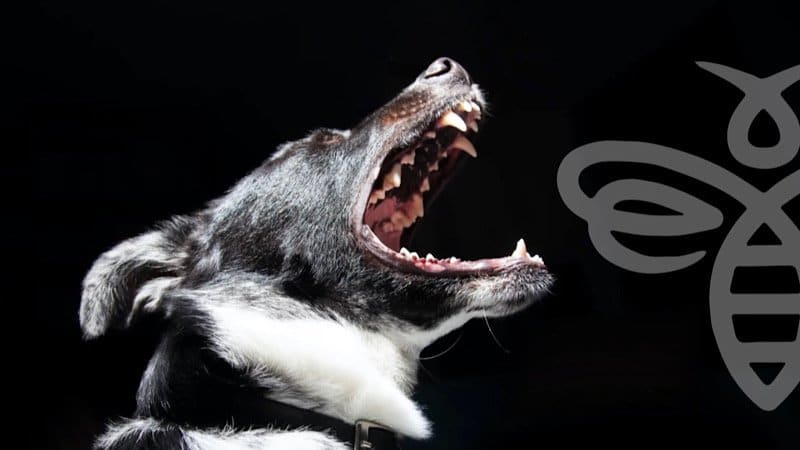 On Tuesday, July 27, 2021 at about 8:12 pm, ACW received a call of a dog bite that happened at the Rotary Park Dog Park.  Upon arrival at the dog park, the reporting party had already left.  The reporting party was contacted and stated that he was at the dog park when a rottweiler, Sammy, attacked his dog.  When he tried to separate them, he was bitten on his right hand.  He stated that there are three rottweilers that are owned by the same person.  The owner is described as an older male with a salt and pepper beard, black spiky hair, and tattoos.

If anyone has any information regarding the owner of the three rottweilers, please call the Bureau of Animal Care and Welfare at (928) 763-6000, reference report #21-21477.