One Dead, One Injured In Kingman Plane Crash 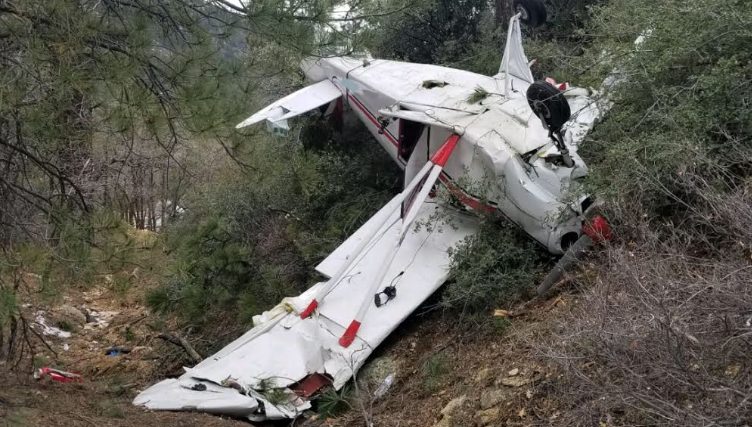 KINGMAN — One person was killed and another critically injured after a plane they were in crashed in the Hualapai Mountains Sunday.

The Mohave County Sheriff’s Office said they are investigating the crash that occurred near the Park Ranger station around 11:45 a.m.

Sheriff spokeswoman Anita Mortensen said a citizen encountered a male subject, who advised that he was involved in an airplane crash.

The Mohave County Sheriff’s Office responded to the location and are currently on scene of the crash.

Mortensen said the plane was carried two people, a male and a female. The woman died at the scene. The male was taken to Kingman Regional Medical Center in serious condition.

The Mohave County Search and Rescue as well as AMR, County Parks and Pine Lake Fire Department responded and remain on scene.

The FAA and NTSB have been notified and will be conducting an investigation as to the crash. Further details will be released pending notification of next of kin.