One Injured In Shooting 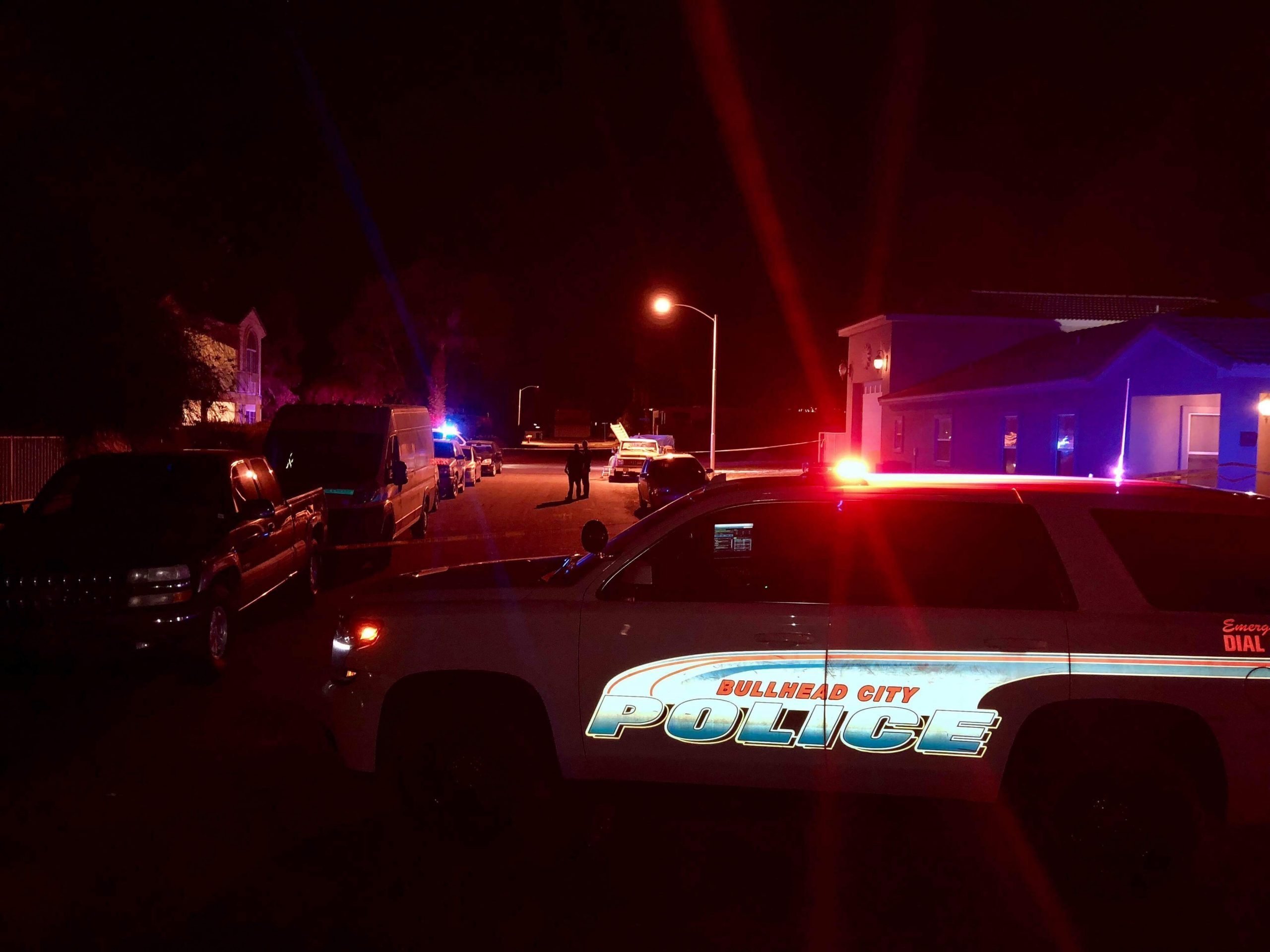 BULLHEAD CITY—An unidentified man was rushed to a local hospital after reportedly being shot during an argument late Tuesday night in the 1300 block of Park Lane.

“We got a call about a fight here, a fight between family,” said Bullhead City Police Sgt. Al Otero. “Two men were physically fighting and when officers got here on scene we located one subject with an injury. He’s being transported to the hospital right now.”

Otero continued, “We do have everyone involved accounted for and they either were transported to the hospital for medical attention or to the police station for interviewing.”

The victim was taken to Western Arizona Regional Medical Center for treatment to a gunshot wound. No immediate word on his condition.

Police continue to investigate the scene near Ramar and Riverfront. Avoid the area at this time.

This is a developing story. Check back for updates.