One Injured In Watercraft Accident At Davis Camp 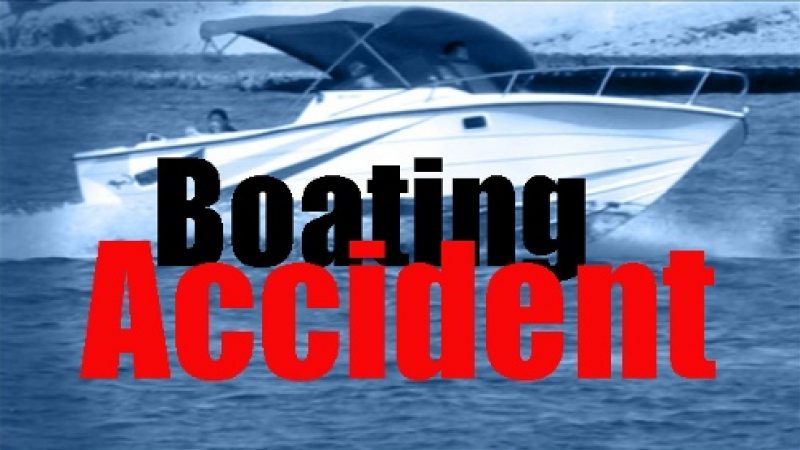 Bullhead City Fire Department spokeswoman Lori Viles said emergency personnel from her agency responded to Davis Camp around 3 p.m. for a watercraft collision. While en route, dispatch advised responding medical units one of the patients was brought out of the water with a severe upper arm injury in the North Beach area.

A tourniquet had reportedly been applied by someone at the scene.

A medical helicopter was requested, however, a decision was made to transport the patient by ambulance to Western Arizona Regional Medical Center and take the patient to the waiting helicopter, said Viles.

The identity of the victim or their current condition is unknown at this time.

“Make it a priority when you are out and enjoying our waterways,” she said. “Be sure to take the time to educate yourself on watercraft safety and always wear a Coast Guard approved personal flotation device.”

This accident marked the third one emergency crews responded to on Thursday afternoon. Details on the other two were not available.