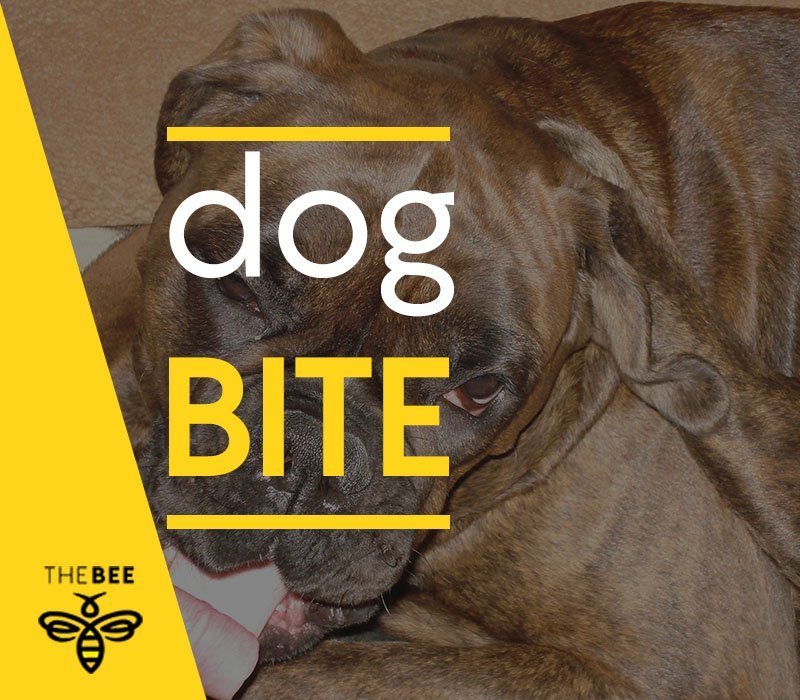 BULLHEAD CITY–An owner and their dog is being sought for standard quarantine procedures by the Bullhead City Animal Care and Welfare officers after a report of dog bite.

Bullhead City Police spokeswoman Emily Fromelt said officers responded on Wednesday shortly after 11:30 a.m. to a local urgent care where a 47-year-old woman was being treated for a reported dog bite to her hand and arm.

The victim told officers a white pitbull had bit her while she was in the area of Marina Boulevard and Imperial Drive.

Fromelt said the woman did not have further details.

Anyone with information regarding this incident is asked to contact the Bureau of Animal Care and Welfare at 928-763-6000.