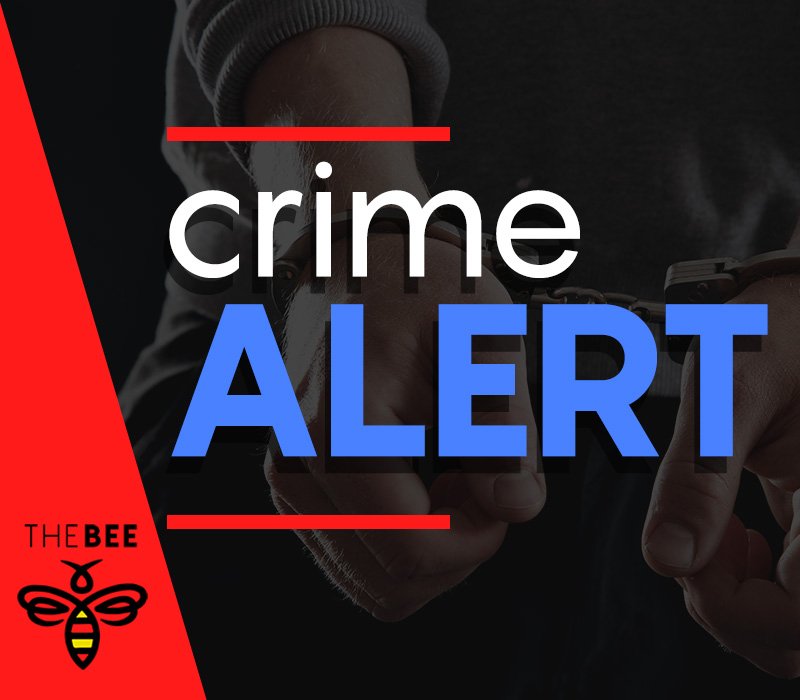 BREAKING: A Parker High School student has been arrested after allegedly making threats he was going to buy an AR-15, according to La Paz County officials.

Investigations conducted by Parker Police and Colorado River Indian Tribe reported the student also had a shotgun in his vehicle—which was parked on school grounds.

The teen was taken to La Paz County jail on suspicion of misconduct involving weapons and possessing a weapon on school property.

← Prev: Rockabilly Pageants A Passion For This Local Woman Next: Havasu Campus focuses on enrollment → 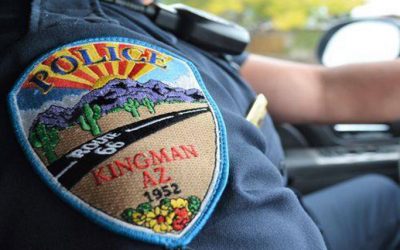 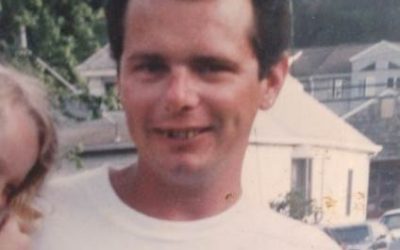 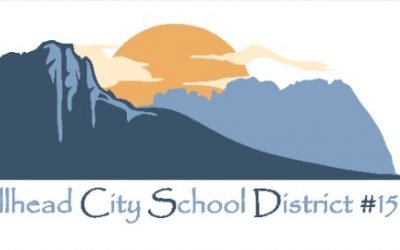 Due to an unexpected staffing emergency, Bus Route “B” will not operate for Fox Creek Junior High and Sunrise...