Persons Wanted For Allegedly Dumping Their Dogs Outside Animal Shelter 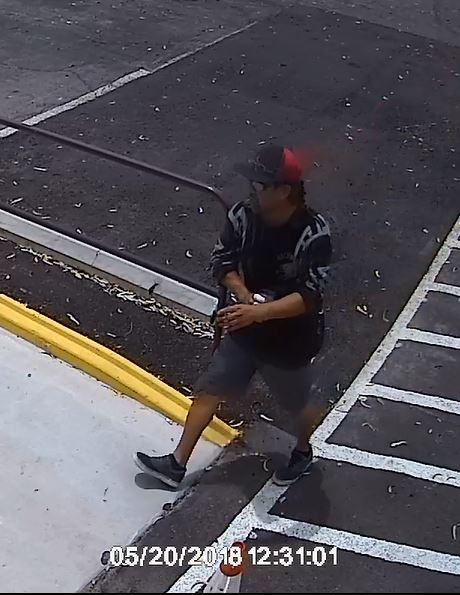 Bullhead City Police spokeswoman Emily Fromelt said surveillance video shows on Sunday, May 20 at 12:30 p.m., a man in a gold four-door vehicle with a white bumper arrive at the shelter after hours. He is then seen tossing a reported sick puppy over the back fence.

The dog—a three month old female Beagle mix—was found by shelter workers on Monday. The Beagle is currently undergoing medical care and will soon be up for adoption.

A second incident took place on Thursday, May 24.

Fromelt said on the second case, surveillance video shows a different man in a maroon Chevy Malibu arriving at the shelter after hours. He is reportedly seen tying up his dog by the front door and leaving dog treats on the ground for him.

The seven-year-old male Labrador is currently up for adoption.

According to ACW officers, these offenses include abandonment and/or cruelty/neglect.

If you are no longer able to care for your pet, please call to shelter for more information on legally surrendering your animal, said Fromelt.

Anyone with information on these suspects is asked to call the Bullhead City Animal Care & Welfare Shelter at 928-763-6000. 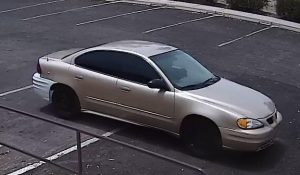 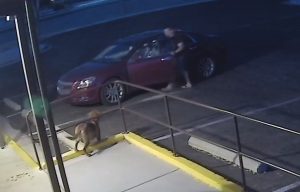