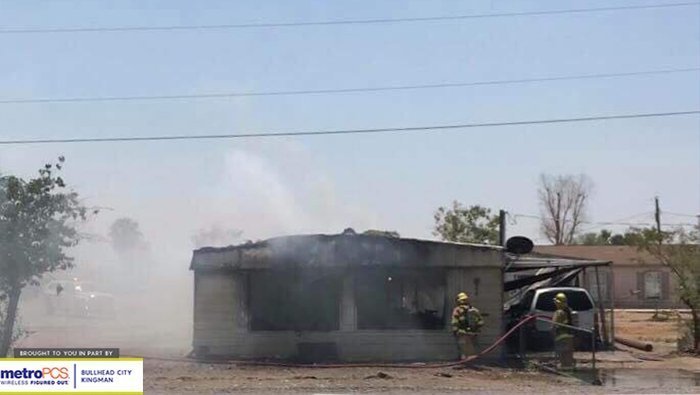 FORT MOHAVE–Five pets died Sunday in a house fire that reportedly started in the laundry room of a residence in the 5600 block of Rocky Road in Fort Mohave.

Fort Mojave Mesa Fire Department spokesman James Kartinen said the fire is considered to be an accidental fire and that it started in the electrical panel of the laundry area.

The bodies were handed over to the Mohave County Animal Control. All occupants of the home were able to exit the home with one of their dogs.