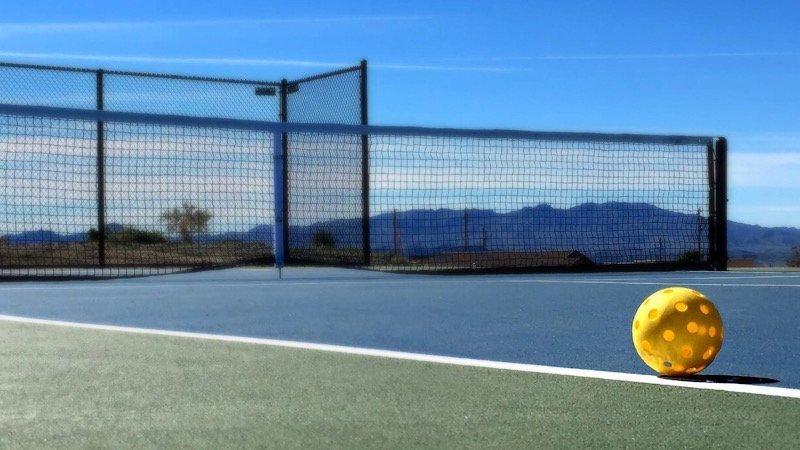 Lake Havasu City Parks and Recreation is inviting the community to the groundbreaking ceremony for the Dick Samp Park pickleball courts expansion on Monday, November 9.

For more information about the groundbreaking event, contact the Lake Havasu City Parks and Recreation Department at (928) 453-8686.