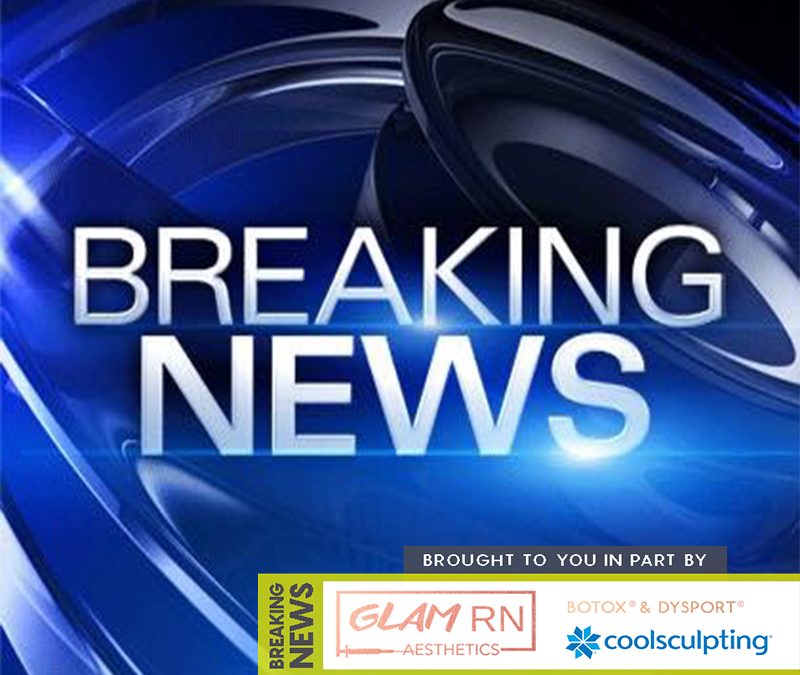 BULLHEAD CITY—Two kids under the age of five were reportedly found living in “horrific conditions” Wednesday at a house in the 1000 block of Jocabima Drive.

Bullhead City Police spokeswoman Emily Fromelt said officers were dispatched to the house for a welfare check around 7:30 a.m.

An anonymous caller reported hearing a baby screaming from the residence for about two hours.

When the officer arrived to the residence, they did not hear a baby crying, said Fromelt. However, the officer reportedly could smell a foul odor coming from inside.

Police reportedly made contact with the mother and her two children, ages one and two.

The house was allegedly in horrific conditions with cat feces and trash everywhere, said Fromelt.

The mother reportedly told police she had a medical issue and was taken to Western Arizona Regional Medical Center for treatment. The two children were also taken to WARMC for a medical evaluation.

Fromelt said during further conversation with the mother, she told police that she and her two babies had not eaten in a week-and-a-half.

The Department of Child Safety as well as Code Enforcement were contacted.

Due to medical issues the mother was not arrested. She is facing child endangerment and other charges, which are all pending at this time, said Fromelt.