AGGRAVATED ASSAULT- GOLDEN VALLEY
Mohave County Sheriff’s Office Deputies arrested Zachary Daniel Krehbiel, 33 of Golden Valley, for Aggravated Assault per Domestic Violence, Aggravated Assault with a Deadly Weapon per Domestic
Violence, and Kidnapping per Domestic Violence, all felonies. On Monday (1/27) at approximately 12:30 PM, deputies were dispatched to a business in the 7100 block of Highway 68 in reference to an assault. The victim claimed she had been assault by Krehbiel at a separate location, but had managed to get away and come to the business for help. Deputies arrived and observed the victim had blood on her face and an abrasion on her leg. The victim alleged that she and Krehbiel had been in a verbal altercation that morning, and she left the residence in her vehicle. The vehicle ran out of gas on Estrella Rd. and she started walking back to the residence, when she observed Krehbiel running towards her. The victim alleged that Krehbiel then grabbed her and began hitting her in the face with a hammer. Krehbiel then dragged her into a wash area where he continued assaulting her with the hammer, hitting her in the legs and kicking her in the abdomen. The victim attempted to get away and was able run to a nearby business and call for law enforcement. The victim was taken to the hospital, where it was discovered that her injuries were consistent with the allegations.
Deputies responded to Krehbiel’s residence in the 3700 block of Emery Park Rd. and placed him in custody. Krehbiel denied any involvement in the assault. Zachary Daniel Krehbiel was arrested and booked into Mohave County Adult Detention Facility without incident. 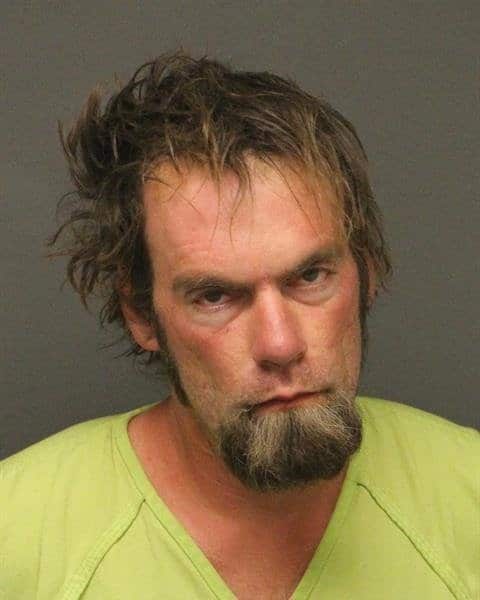 POSSESSION OF STOLEN PROPERTY- GOLDEN VALLEY
Mohave County Sheriff’s Office Deputies arrested Todd Nicholas Cochran, 29 of Kingman, for one count of felony Possession of Stolen Property. On Monday (1/27) at approximately 3 PM, deputies responded to the area of Shipp Dr. and Bouse Rd. in Golden Valley in reference to a stolen ATV. The owner of the vehicle had reported the ATV stolen and located it in this area. The owner advised that he had observed a male subject taking stickers off the ATV and when confronted, the male subject fled in the ATV. Deputies located tire tracks from the ATV and followed them to the area of Kaba Rd. and Chino Dr. and while in the area, deputies received a call from citizen advising they had observed a male subject hiding in the bushes nearby. The male subject was located and identified as Cochran, and he was detained. The ATV was located and Todd Nicholas Cochran was transported to the Mohave County Adult Detention Facility without incident. 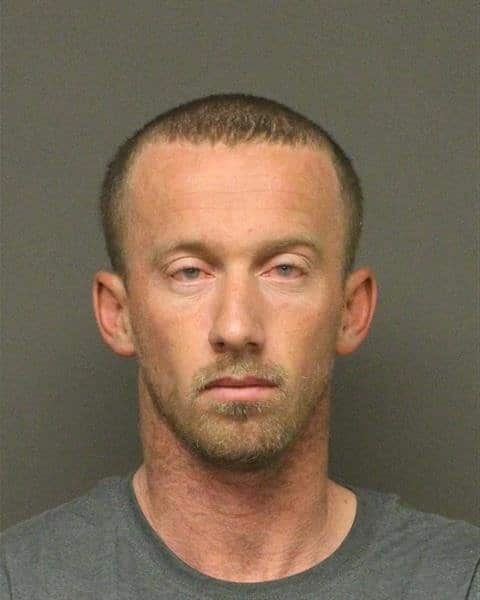 DRUG POSSESSION- MOHAVE VALLEY
Mohave County Sheriff’s Office Deputies arrested Katherine Louise Shows, 60 of Topock, for Dangerous Drug Possession, Drug Paraphernalia Possession, both felonies, and an active arrest warrant. On Tuesday (1/28) at approximately 3:45 PM, deputies observed a black sedan travelling north on Highway 95 and noticed the vehicle had a cracked windshield. The vehicle’s registration was also expired. A traffic stop was conducted and deputies made contact with the male driver, who advised he did not have a driver’s license. The passenger and registered owner of the vehicle, identified as Shows, had an active arrest warrant and was detained. A search of the vehicle revealed 3.46 grams of methamphetamine and a glass pipe. The vehicle was towed from the scene and the driver was issued traffic citations for Driving on Suspended License, Expired Registration, and Failure to Produce Insurance. Katherine Louise Shows was arrested and transported to the Mohave County Adult Detention Facility without incident. 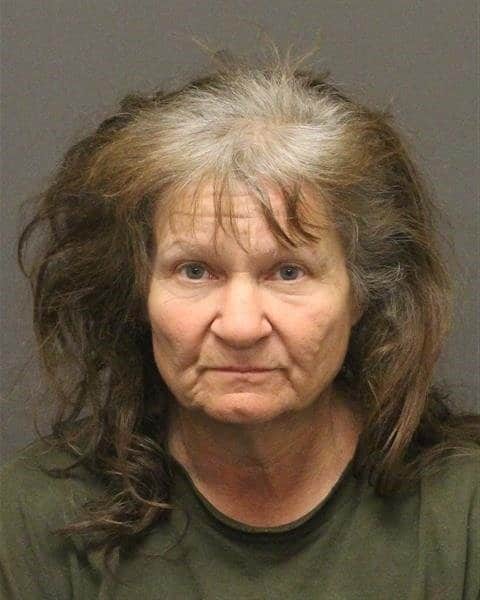