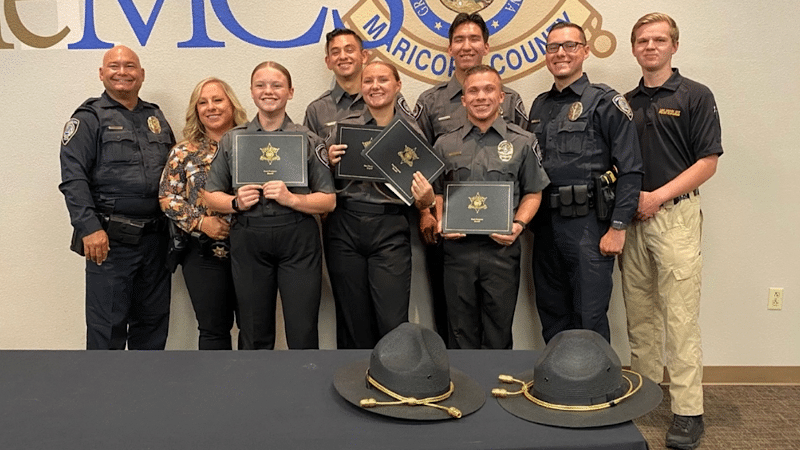 The Lake Havasu City Police Department Explorer Program is a career education program for young men and women ages 14 to 20 years old, giving them hands-on experience so they have a better understanding of the job of a police officer. The program helps explorers develop leadership skills and self-confidence as well as learning how the different units of the Lake Havasu City Police Department function together. The program also builds trust and cooperation between youth and the police department. Information about the program or how to join can be found at www.lhcaz.gov/police.