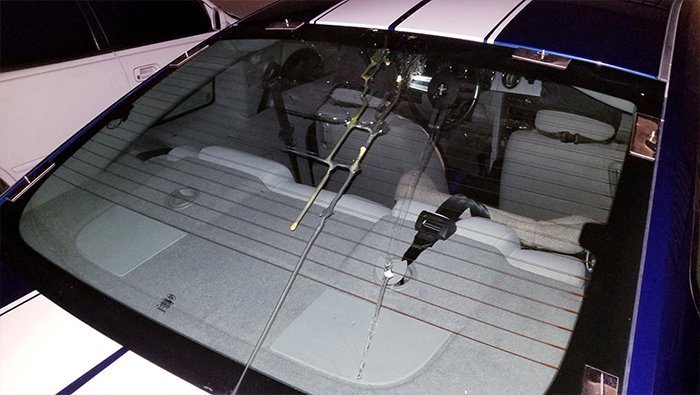 “This is complete crap,” said one victim, who asked that their identity not to be made public. “To come out and see my car covered in egg is (expletive) maddening. Who ever it is better hope the police catch them before those of us who are victims do. We’re not going to tolerate this anymore. It’s been going on for weeks. I see people whose vehicles are egged too on the Facebook crime page.”

When asked if he believes it could be juveniles, the victim said, “I’m hoping it is and not adults. Like grow up and respect people’s stuff.”

The areas of reported egging are:

“There was (allegedly) a male driver and a male in the bed of the pick up wearing a “hoodie” and a ski mask,” said Fromelt.

It is not know at press time if any other egging reports have been made to the police department in the last month. However, on the Bullhead City Area Crime page, posts dating back to mid-September show other people posting about their vehicles being vandalized by eggs.

One incident posted on the site reported a victim being struck while working under their vehicle.