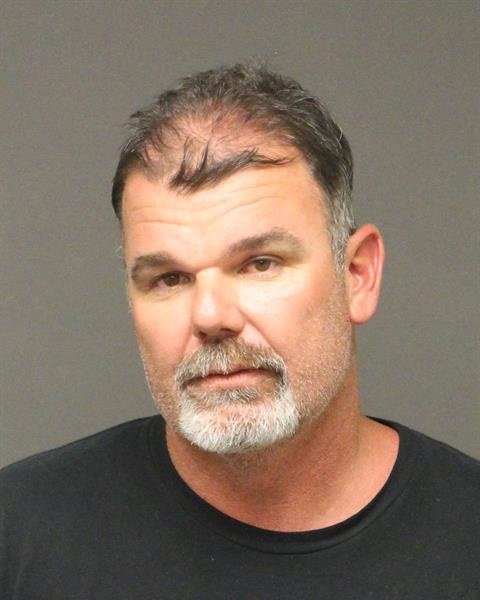 Sheriff’s spokeswoman Anita Mortensen said Adams was reportedly at the helm of a boat Sunday night that failed to stop for deputies.

Deputies noticed a boat traveling from the Bridgewater Channel to Lake Havasu Marina with no lights on. Deputies activated their emergency lights and sirens in an attempt to stop the vessel, but the boat failed to comply and continued in the direction of the marina, said Mortensen.

Deputies were able to pull alongside the boat and ordered the operator, identified as Adams, to shut the boat off. He was than ordered onto their boat, but reportedly refused to comply with deputies demands. At that point, said Mortensen, deputies deployed their taser and was subsequently placed into custody.

A reported breathalyzer revealed Adams to be three times over the legal limit.

He was taken to the Mohave County jail in Kingman.