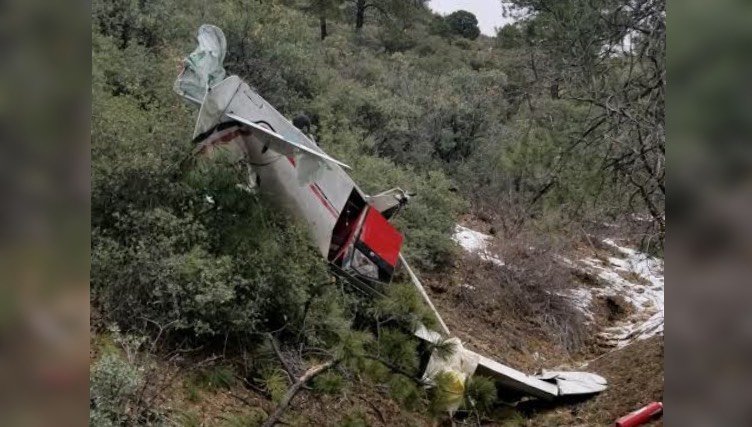 KINGMAN–A Prescott Valley woman was killed Sunday after the plane she was in crashed in the Hualapai Mountains in Kingman.

Sheriff’s Office spokeswoman Anita Mortensen said Dowland and a second person, identified as Christopher Adam Anderson, 43, of Prescott Valley, were the only occupants of a small plane that crashed Sunday around 11:45 a.m. near the Mohave County Park Ranger station.

Dowland was pronounced dead at the scene. Anderson was taken to the Kingman Regional Medical Center and later airlifted to a Las Vegas hospital, where his is currently listed in critical condition.

The crash remains under investigation with the Federal Aviation Administration (FAA) and National Transportation Safety Board (NTSB). No further details were released Monday. 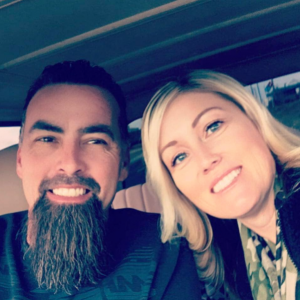 ← Prev: One Dead, One Injured In Kingman Plane Crash Next: MEC's Goal Of Tree Trimming Policy Is To Improve Reliability →