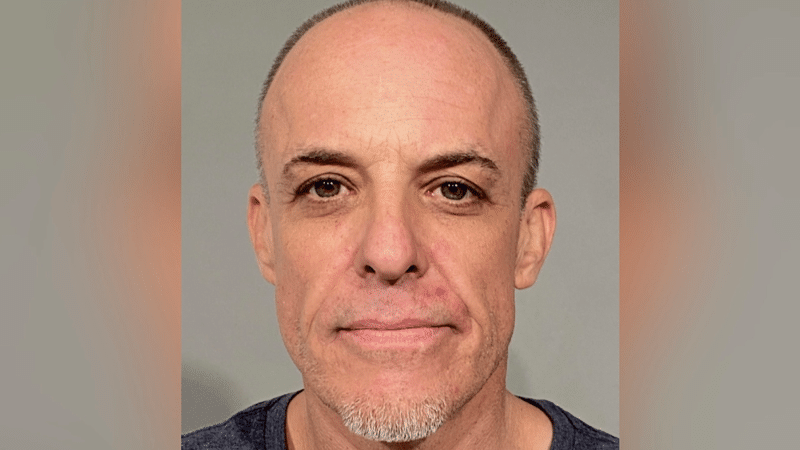 During the early morning hours of February 8, 2021, Officers with Lake Havasu City Police Department assisted the Lake Havasu City Fire Department with multiple fires throughout the city. The first fire was located in the 2200 block of College Drive, where multiple vehicles were found to be fully engulfed in flames. Shortly after responding to the College Drive location, Officers responded to the 2400 block of Clubhouse Drive for a report of multiple wood pallets on fire.

Over the course of the next several hours, Lake Havasu City Police Officers responded to five additional fires, all of which were new residential homes under construction. These fires were located in the 2800 block of Caravelle Drive, the 7900 block of Plaza De Las Arboles in the Foothills, the area of Bison Boulevard and Kiowa Boulevard South, the 1300 block of Lake Havasu Avenue North, and the 3800 block of Flying Cloud Lane.

Detectives from the Lake Havasu City Police Department’s Criminal Investigations Unit are investigating these fires as acts of arson. A suspect in these investigations has been identified as 47-year old Jeremy Chelgren, and he is believed to be driving a 2020 Chevy Malibu, dark grey in color, with California license plates 8NEW616. Chelgren is living a transient lifestyle and his current whereabouts are unknown.

If you have information regarding these incidents, or the whereabouts of Jeremy Chelgren, you are encouraged to contact the Lake Havasu City Police Department. Anonymous information can be called into Lake Havasu Silent Witness at (928) 854-TIPS (8477). Citizens can utilize the police department’s anonymous text messaging tip service by texting LHCPD and your message to “CRIMES” or 274637.  Tips can also be submitted anonymously through a web page based tip service at www.tipsoft.com or via the “TipSubmit” mobile application. Anyone using Android, Windows or Apple platforms can download the LHCPD app and submit a tip through the app as well.