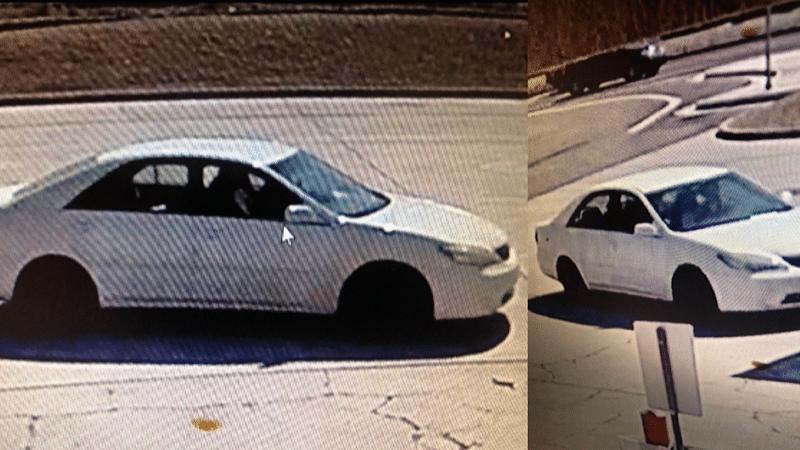 On August 15, 2021, Officers with the Lake Havasu City Police Department responded to the 1700 block of Kiowa Avenue to a report of a Robbery, where a male suspect assaulted a female victim outside a retail store and stole her wallet containing cash and credit cards. The male suspect then got into a white four-door vehicle, driven by a female suspect, and left the area. Both suspects in this case are unknown at this time.

If you have any information regarding this investigation or the identity of the suspects, you are encouraged to contact the Lake Havasu City Police Department. Anonymous information can be called into Lake Havasu Silent Witness at 928-854-TIPS (8477). Silent Witness will pay a cash reward of $2,000.00 for information leading to the arrest of the suspects involved. Citizens can utilize the police department’s anonymous text messaging tip service by texting LHCPD and your message to “CRIMES” or 274637.  Tips can also be submitted anonymously through a web page based tip service at www.tipsoft.com or via the “TipSubmit” mobile application. Anyone using Android, Windows, or Apple platforms can download the LHCPD app and submit a tip through the app as well.