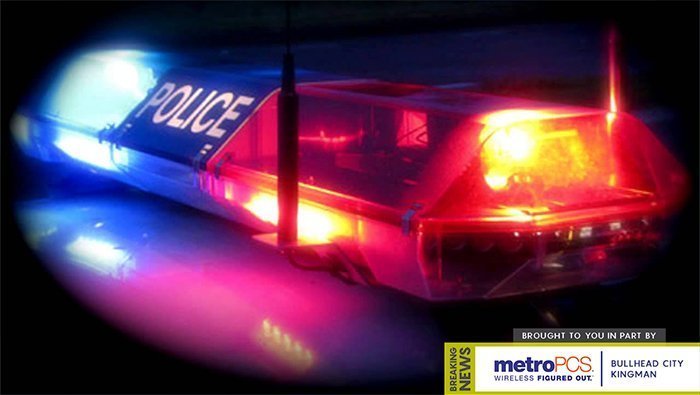 BULLHEAD CITY–A woman is facing charges of assault and disorderly conduct after she was reportedly arrested for “choking” another driver while in traffic on Saturday afternoon.

Formelt said someone in a vehicle had reportedly “flipped” Carter off and that prompted Carter to get out of her bus while in traffic and approach the driver.

At that time, said Fromelt, Carter reportedly acted in an aggressive manner and began choking the female driver. The driver fought back, engaging in a brief physical fight.

No further details were available.