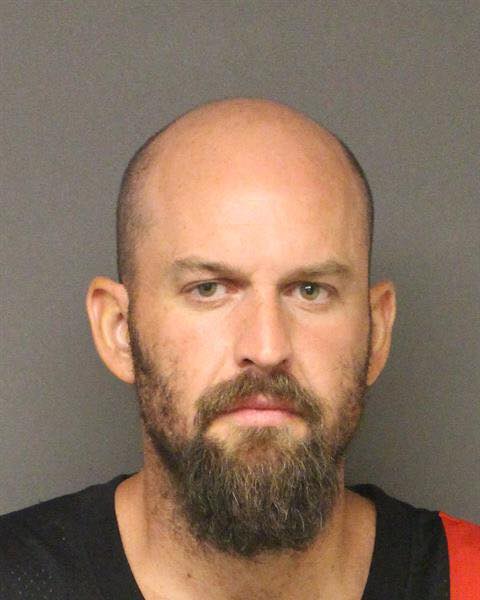 BULLHEAD CITY—A local man is behind bars for the sixth time within the past month.

Tyler Michael Ziilch, 37, is facing new charges of criminal damage and disorderly conduct following his arrest on May 16.

Bullhead City Police spokeswoman Emily Fromelt said Ziilch reportedly used a golf club to damage an organ that was sitting on the front porch of a residence in the 1500 block of Lincoln Lane.

“When the victim confronted him, he reportedly started yelling profanities at her and other people,” said Fromelt. “The victims described Ziilch’s actions as violent and out of control.”