REPORT: Bullhead City Considered The Most Affordable City in Arizona 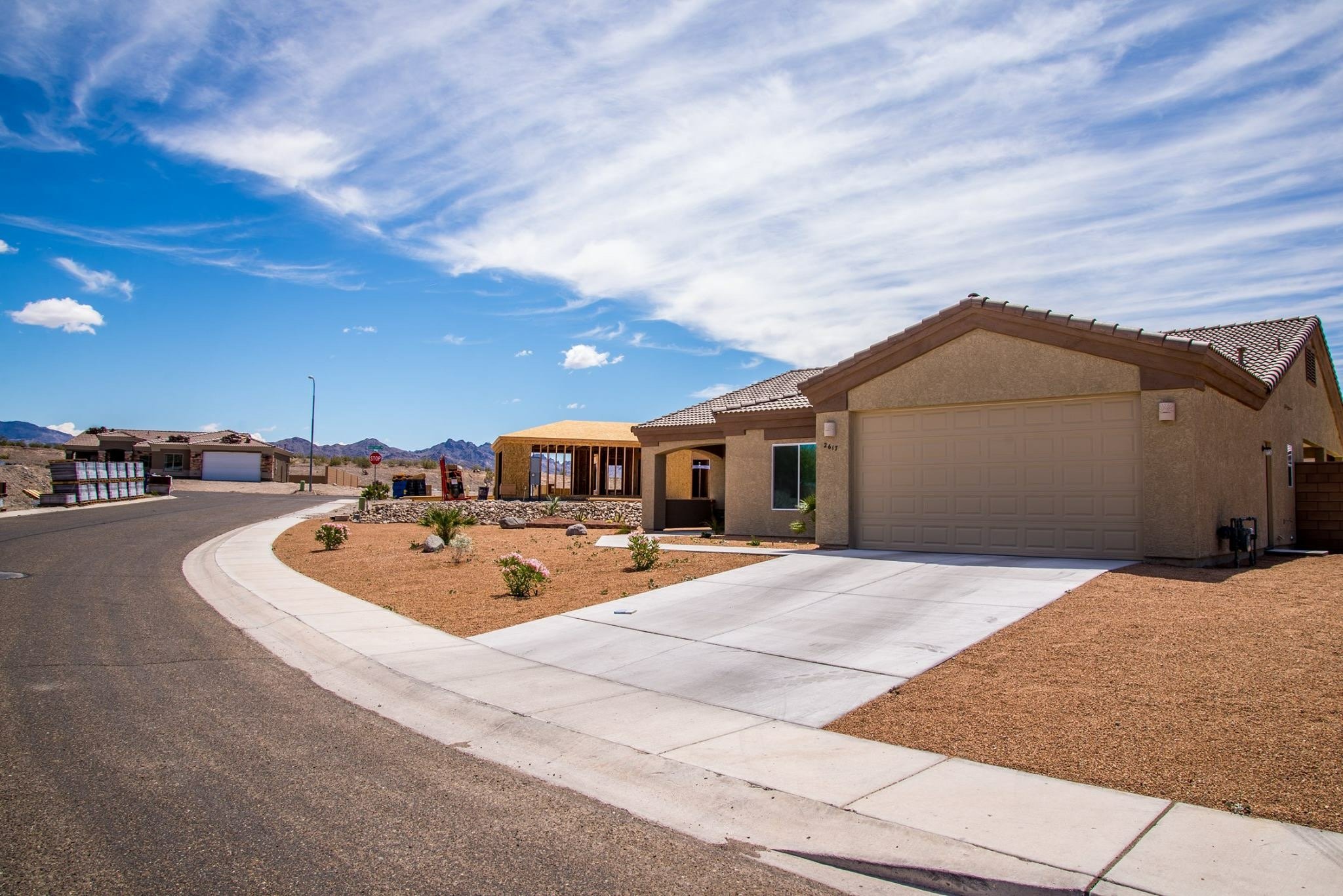 BULLHEAD CITY—The 2018 Cost-of-Living Index (COLI) Annual Average Data report for the first quarter of 2018 is out and Bullhead City is once again the most affordable city in Arizona.

This report represents the average prices submitted by the participating 263 urban areas nationwide.

Bullhead City’s overall composite score for the first quarter of 2018 was 89.0 percent.

The City’s low cost of living continues to be very attractive to new residents and businesses looking to relocate from higher costs areas such as southern California’s Orange County area at 148.5 percent and the Los Angeles-Long Beach area at 147.1 percent.

When compared to the other six Arizona cities that participated, Bullhead City is the lowest in utilities, healthcare and misc. goods and services.

Any questions concerning the cost of living data can contact the City Manager’s office at 928-763-9400.

The Cost-of-Living Index Calculator can be found on the City’s website at www.bullheadcity.com/movingto.