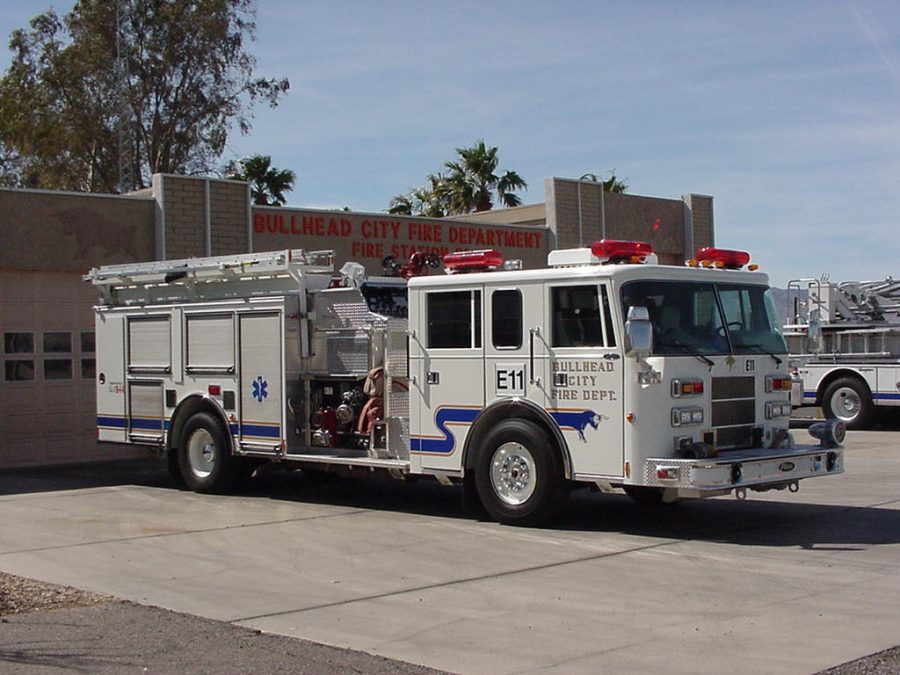 Last Friday, the fire district board announced the report found no fault against Southey.

A probe against Southey and alleged reports of mismanagement began in December of last year after former Assistant Fire Chief Doug Stevens tendered his resignation during the monthly board meeting. Stevens alleged his boss, Southey, had been placing the lives of firefighters in danger and the department was suffering from negligent management practices.

Southey was placed on paid administrative leave during the investigation, which was conducted by a firm out of Prescott, Arizona.

In May, the fire board allowed Southey to preview the investigation documents prior to the board concluding no wrongdoing.

Southey handed in his retirement letter during the Friday board meeting, which was effective immediately.

Read the full reports by clicking on these links: