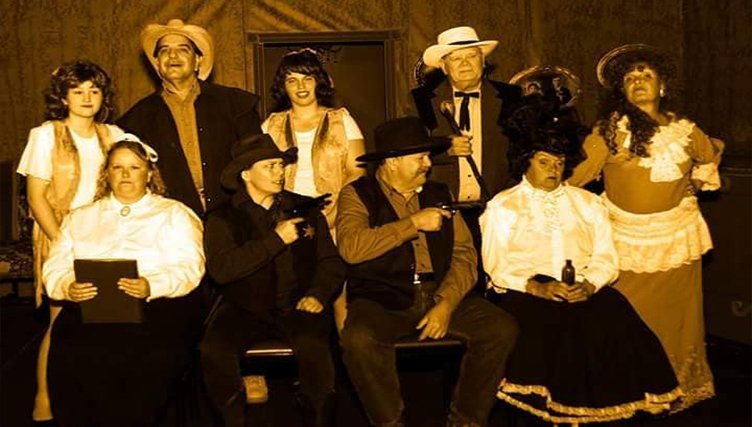 BULLHEAD CITY–Want to see your name in lights? River Cities Community Theaters Players have announced their audition dates for their next show, Tea and Arsenic.

Audition dates and times are as follows:

All auditions are being held at Vista del Sol Resort, 3249 Felipe Drive, in Bullhead City. The play will be produced in early 2019 with performances to be determined.