Rocky goes for the knockout! 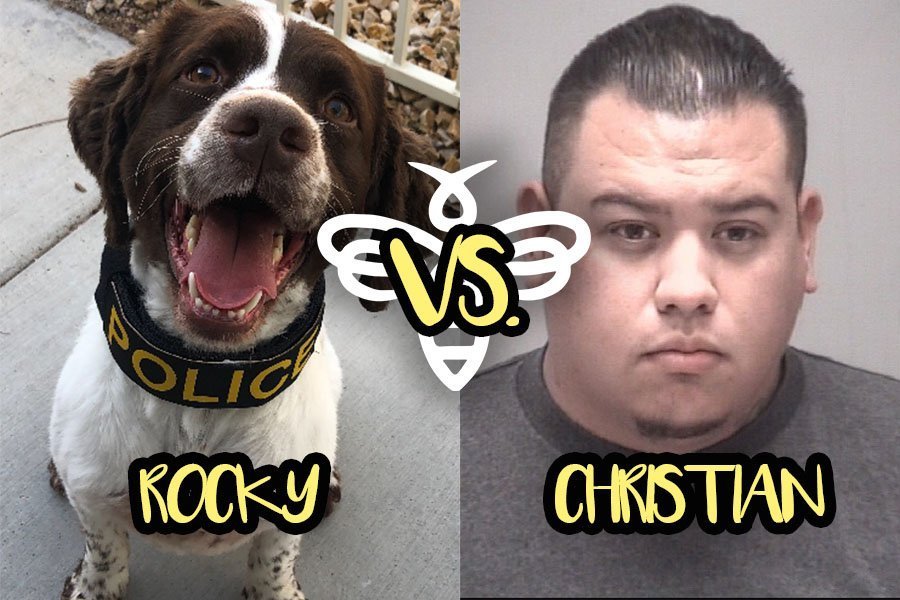 Lake Havasu City Police officers on patrol made a civil traffic stop on SR 95 near Oro Grande Boulevard at approximately 10:00 p.m., on Friday February 21, 2020. While talking with the driver, officers were able to utilize Lake Havasu City Police Department’s newest addition, K-9 “Rocky.” Rocky alerted on the odor of a narcotic drug inside the vehicle.

Officers conducted a search of the vehicle and discovered approximately one pound of cocaine packaged for individual sale.  The cocaine had a street value of between $25,000 and $30,000.

After his initial appearance, Christian Nava posted bond and will appear in court on a future date. 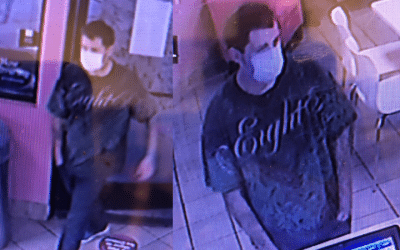 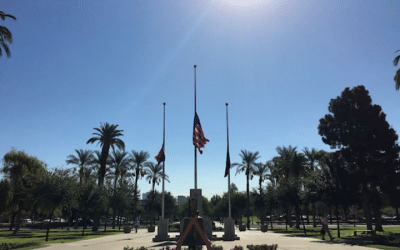