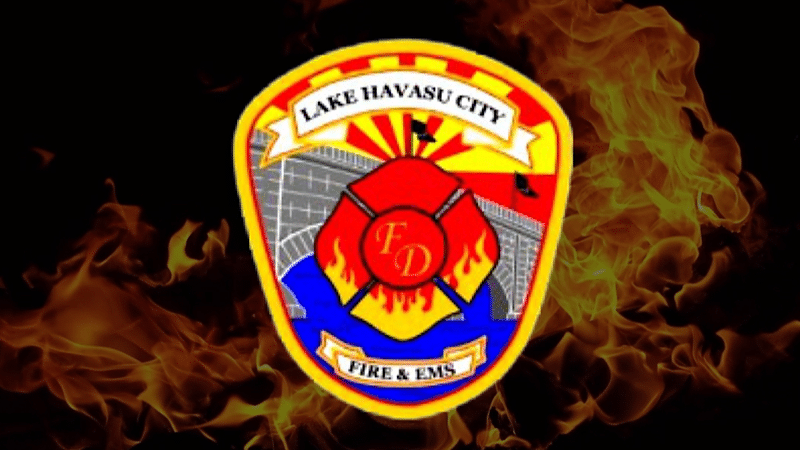 At approximately 5:30 p.m. on Wednesday, January 19, 2022, a fire was reported by the homeowner in the 700 block of Papoose Dr. The occupants discovered their 5th Wheel
RV on fire that was parked within 2 feet of the residence. The first arriving fire company reported a fully involve RV fire with direct exposure to the residence and a metal shade
cover the RV was parked under.

Four Engine Companies, one Truck Company, and a Battalion Chief responded to the fire and gained control of the fire within 25 minutes. The occupants evacuated the house safely. There were no reported injuries to any firefighters. CERT responded to the fire with 10 personnel to assist with Rehab duties for the firefighters. Crews remained on the scene an additional 2 hours conducting salvage operations.