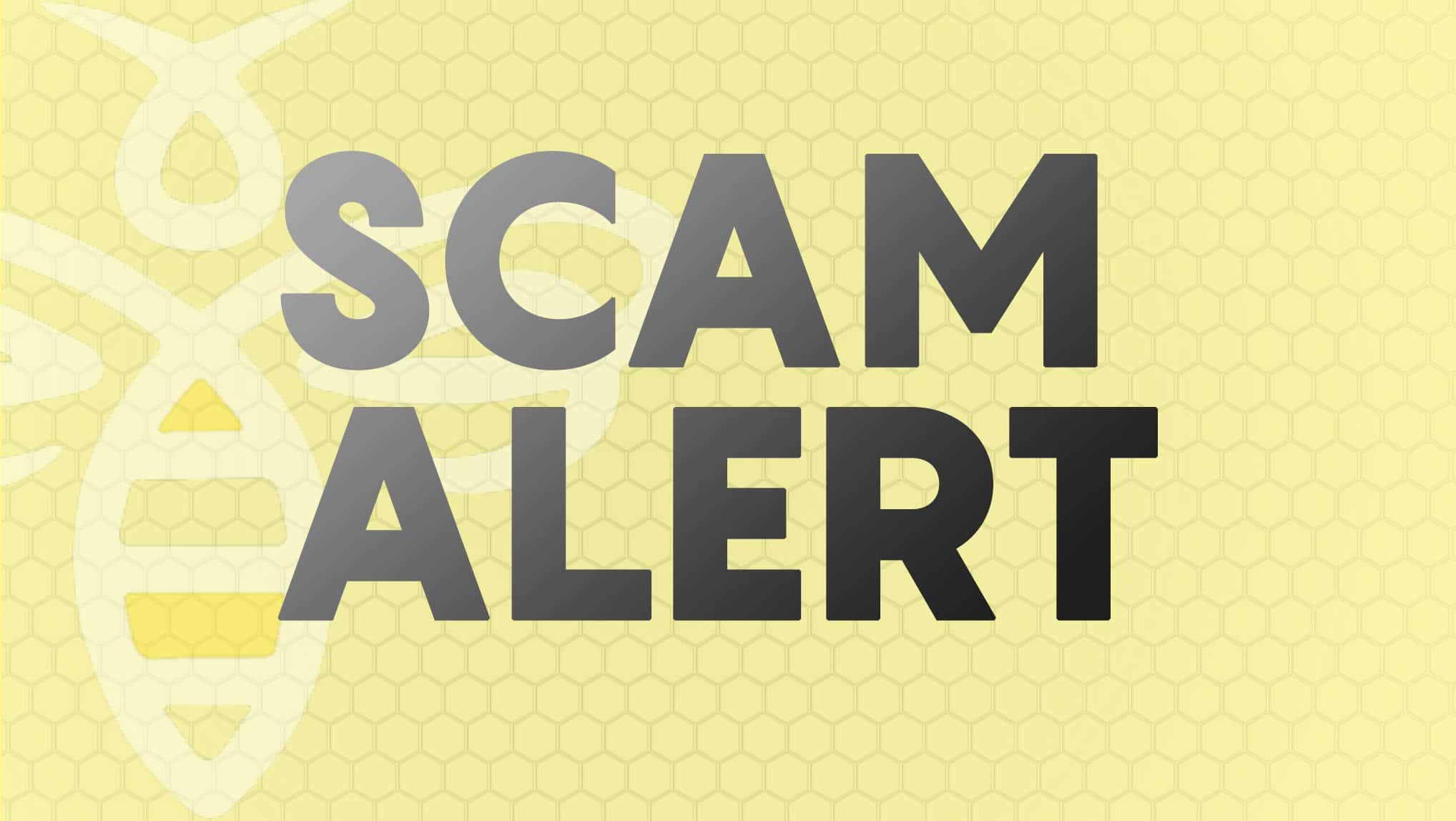 The Bullhead City Police Department will NEVER call and ask for money over the phone.

The Police Department reminds citizens to always be suspicious of calls, texts, emails or mail containing threats, advising they owe money or have won a prize. NEVER give out personal or bank account information or send money via any method unless YOU initiated the contact with the person or company. Simply hang up and call the number you know to be legitimate.