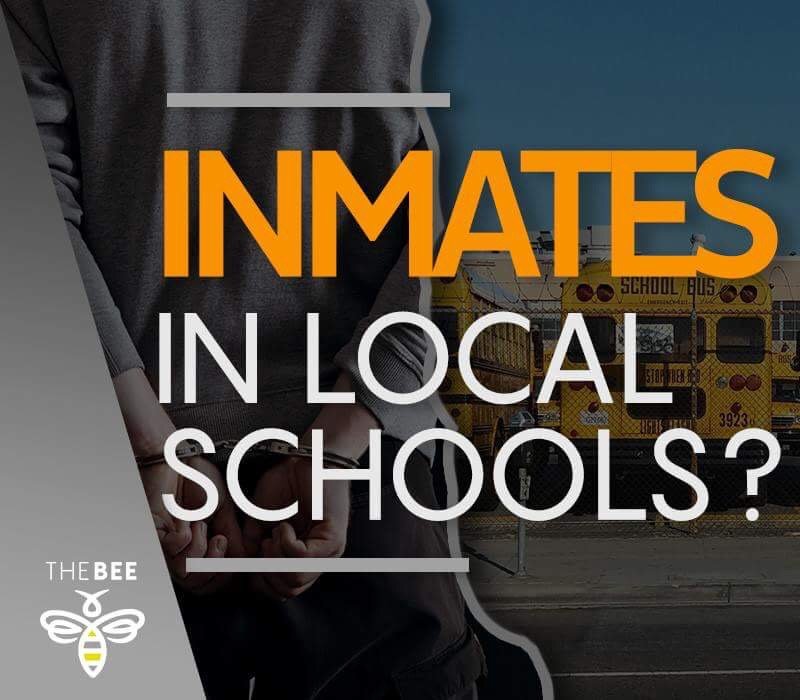 BULLHEAD CITY—Questions are being raised by concerned parents regarding the recent contract approval between Colorado River Union High School District and the state prison in Kingman.

It was being reported the contract allows low-level prisoners to work on the school district campuses during school hours, a move that was upsetting to some parents.

However, CRUHSD spokesman Lance Ross has said parents should know the prisoners will only be on campus while students are not in school, contray to social media posts made by concerned parents.

Ross said the contract was on the April 9 agenda and was discussed for “probably three or four minutes and was not a controversial item during the meeting—no one asked to speak against it.”

However, some parents are speaking out now and are taking the discussion to social.

“I’m disgusted that they think it’s ok to have inmates working around our children,” wrote Kai Waller.

“I have kids in these schools and yea (sic) everybody deserves a second chance but not at our kids expense,” said Devonne Davis. “What’s gonna happen if one of these criminals decide to snap on one of our kids then I wanna hear how many people will still swear this was a good idea.”

When asked if Supt. Riley Frei’s comments about the district allegedly using prison inmates prior to approving the contract, Ross did not immediately answer.

Ross did say a similar contract was reportedly approved years ago with Bullhead Elementary School District. The exact date has not been confirmed.

It is unclear if there is any monetary gain from the contract between the school district and prison.