School Employee Arrested for Sexual Conduct with a Minor 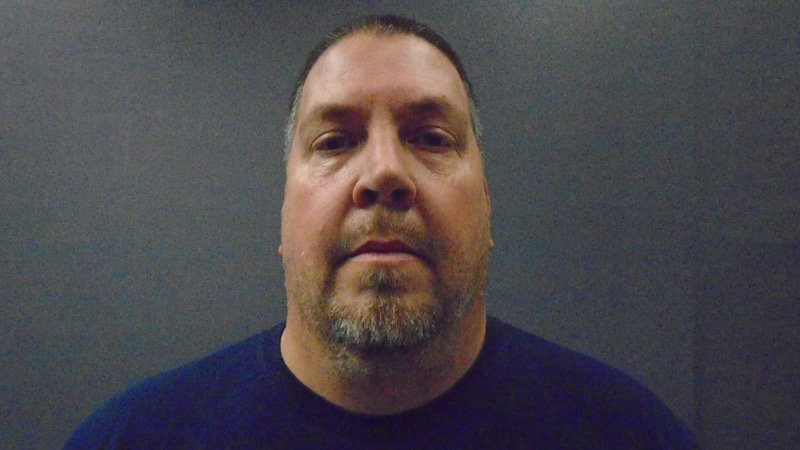 School Employee Arrested for Sexual Conduct with a Minor

A 21-year-old female recently reported to police that Joey Leslie, who is employed at Mohave Accelerated Learning Center as an Instructional Aide Support, had a sexual relationship with her when she was a 15-year-old student. Detectives learned that the sexual offenses occurred with the victim for approximately 3 years.

After reviewing the evidence and conducting several interviews, detectives went to the school and arrested Joey Leslie on Thursday afternoon. He faces felony charges of sexual conduct with a minor. Detectives are currently unaware of other victims. If anyone has additional information, please call (928) 763-9200 and ask to speak with detectives.