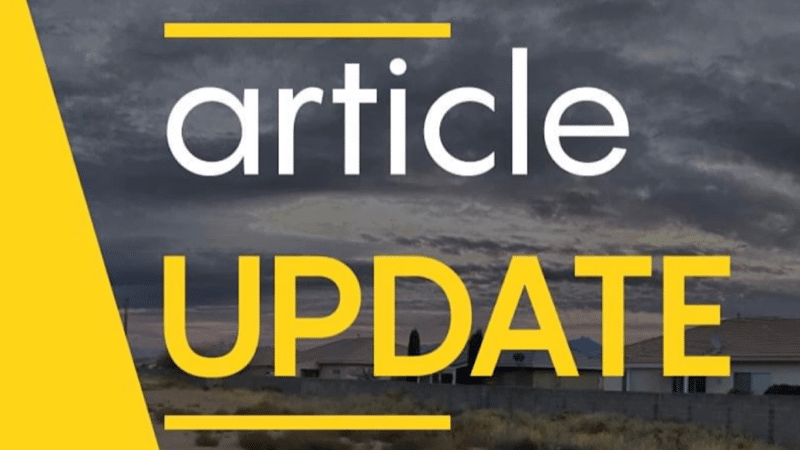 Mohave County Sheriff’s Office Detectives are continuing their investigation into a school shooting threat that was made towards Black Mountain School in Golden Valley on Wednesday (3/30). Detectives have identified the suspect that called and made the threat to the school earlier in the day. Detectives learned that the suspect was currently living in Las Vegas, NV. With the assistance of the Las Vegas Metro Police Department, the suspect was located in the Las Vegas area on Thursday (3/31).

The suspect, a thirteen year old juvenile, admitted to the incident. The suspect was found to have previously attended Black Mountain Elementary prior to moving to the Las Vegas area. Although we do not believe this was a credible threat, law enforcement takes threats of this nature very seriously. The juvenile is being charged in Mohave County for Interference and Disruption of an Educational Institute and Making a Terrorist Threat, both felonies.

The suspect was booked into juvenile detention by Las Vegas Metro PD Officers for additional Nevada charges related to this incident. Due to the suspect being a juvenile,
no further information will be released at this time.

On Wednesday (3/30) at 8:30 AM, the Mohave County Sheriff’s Office was made aware that an employee at Black Mountain School in Golden Valley received two phone calls insinuating an upcoming school shooting. The school was immediately placed in lockdown status and Deputies and Detectives responded to the
school.

Upon arrival, the perimeter of the property was secured and all buildings on the campus were searched, with no suspicious activity observed. Detectives made contact with school officials, and the initial calls are being investigated to determine the identity of the caller. A law enforcement presence will remain on school property today as an added security measure. This investigation is ongoing.