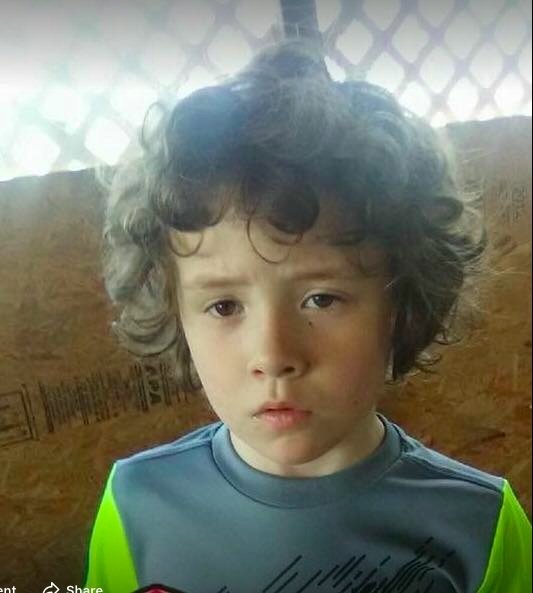 BULLHEAD CITY–The search for an 8-year-old autistic boy will resume Sunday morning after close to 300 teams spent the majority of Saturday scouring the neighborhoods south of Hancock.

Jeremy Duncan, who is autistic and non-verbal, was reportedly last seen on surveillance video running down the street in the 2000 block of White Sands Drive in Bullhead City,

Multiple agencies from around Mohave County are assisting in the search with the help of local residents. Ground crews are also receiving assistance from the Arizona DPS Ranger helicopter, who are searching the waters and shorelines.

Bullhead City Police Chief Brian Williamson told The Bee early on in the investigation that everyone should be keeping a lookout for Jeremy and to not engage him if seen.

“He likes to be chased and may think of this as a game,” said Williamson. “We just ask that people continue the search and check every where they can. Check your yards, sheds and under spaces he may be hiding. Be sure to check up high since we were told he likes to climb. If you can, check the homes around you, but use caution when going onto other property.”

The search for Jeremy will continue throughout the night with law enforcement agencies. Volunteers can help with the search on Sunday starting at 7 a.m. at the Bullhead City Council Chambers, 1255 Marina Boulevard.

Jeremy is described as a white male, about four feet, 68 pounds, brown hair and brown eyes. He was last seen wearing neon yellow shorts and no shirt.