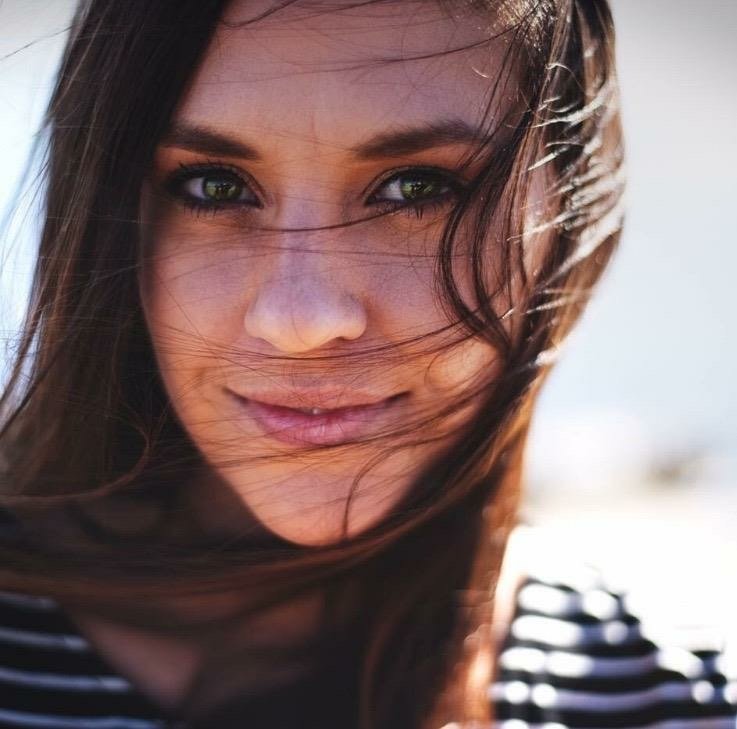 TOPOCK — After a week of searching the site of a horrific boat crash for the last missing boater, search teams are now focusing farther down river towards Lake Havasu.

Raegan Heitzig, of Ventura, California still has not been found after six days of intensively searching the Pirate’s Cove/Topock gorge to Devil’s Elbow vicinity.

Multiple agencies from California and Nevada have been assisting in the search.

The Mohave County Sheriff’s Office will continue their search for Heitzig utilizing their staff with the Division of Boating & Safety and volunteer posse members. The search will focus on shoreline and top water searches.

“After six days of continuous searching, it has been determined that we have exhausted our search efforts near the site of the collision and we will be moving our base of operations from Topock 66 Marina to the Lake Havasu City Water Safety Center,” said Sheriff spokeswoman Anita Mortensen. “This move will not impact our search efforts. This move will broaden our search area a great deal and move our focus further down river.”

The search for the missing boaters began late night Sept. 1 after two boats collided head on near Pirate’s Cove. One boat—a Hallet—was carrying 10 passengers, while another boat—Sleet Craft—has six people on board.

At the time of the crash, all boating occupants were ejected and thrown into the water. Twelve people were rescued by passing boaters and emergency crews. Two had serious to critical injuries and were airlifted to a Las Vegas hospital.

MCSO Sheriff Doug Schuster said at a press conference that neither of the 16 people on board were wearing lifejackets.

The exact cause of the crash is still under investigation.

“We want to thank all of the agencies that have assisted us with our search so far, and we appreciate the support and encouragement from the community during this tragic event,” Mortensen.