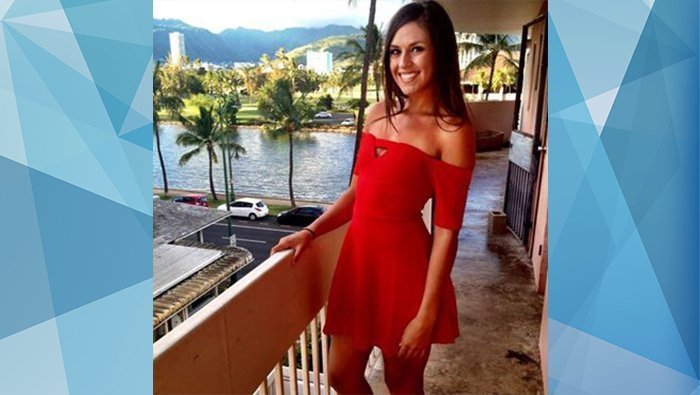 “The Mohave County Sheriff’s Office and assisting agencies have covered about 18 miles of the Colorado River,” said Anita Mortensen, spokeswoman for the sheriff’s office. “The resources used in the search have included multiple helicopters, drones, search and rescue kayaks, side scan sonar, and divers. We have also had Search and Rescue walk the shores of the river to be sure she was not on land.”

The search is now focused down river towards Lake Havasu City where a command center has been established at the Lake Havasu Water Safety Center.

“From this point, our searchers are focusing on top water and shoreline searches, as well as the side scan sonar on our agencies patrol boats,” said Mortensen. “If something underwater is seen by the sonar, our divers will investigate.”

The divers have recently been called off the search due to reported safety issues.

Heitzig was one for 16 passengers that were ejected into the Colorado River after two boats collided around 8 p.m. near Pirate’s Cove in the Moabi Regional Park.

One boat, a Hallet, was reportedly carrying 10 people, while the other, a Sleek Craft, had six people on board at the time of the collision. Authorities say 12 people were rescued by passing boaters and four were reported missing. Furthermore, due to the high impact of the crash, both boats sank within minutes of each other.

Two boaters had significant injuries that required them to be airlifted to a Las Vegas hospital. Family members have since identified the two injured as Heitzig’s sister, Jordan and Brian Grabowski’s wife, Tabby.

At a press conference on Sept. 3, Sheriff Doug Schuster said neither of the 16 boat occupants were wearing a lifejacket. Although it is not required, authorities stress the importance of wearing one. The cause and factors of the crash are still under investigation with the Mohave County Sheriff’s Office.

Stay with The Bee as we continue to follow this story.