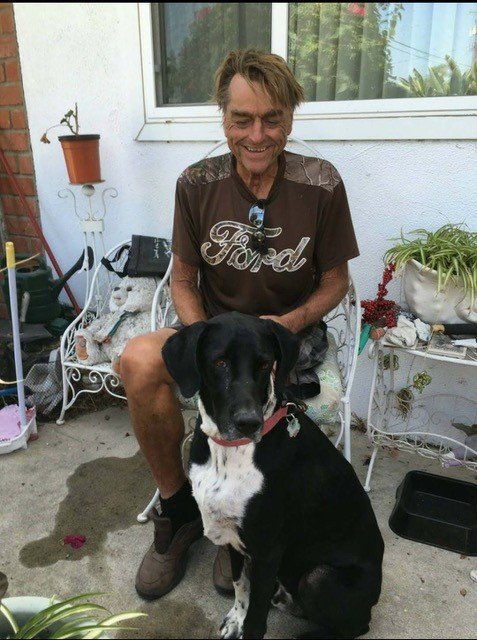 Sheriff spokeswoman Anita Mortensen said after a receiving a report of an abandoned vehicle, the National Park Service requested assistance from the Mohave County Sheriff’s Office Search and Rescue on Wednesday afternoon in locating Bryan Wolf, 60, who had reportedly gone missing at the Pierce Ferry Landing.

Tracking teams began an extensive search of the area for any sign, including following the tracks of the missing man’s dog, who was found with the vehicle, said Mortensen.

After interviewing bystanders that frequented the area, it was determined that the vehicle had been there since sometime the previous week.

On Thursday, tracking teams expanded the search area both upstream and downstream from the Landing area and were unable to locate Wolf.

The search for Wolf remains ongoing.

Anyone with information on his whereabouts is asked to call the Mohave County Sheriff’s Office at 928-753-0753.