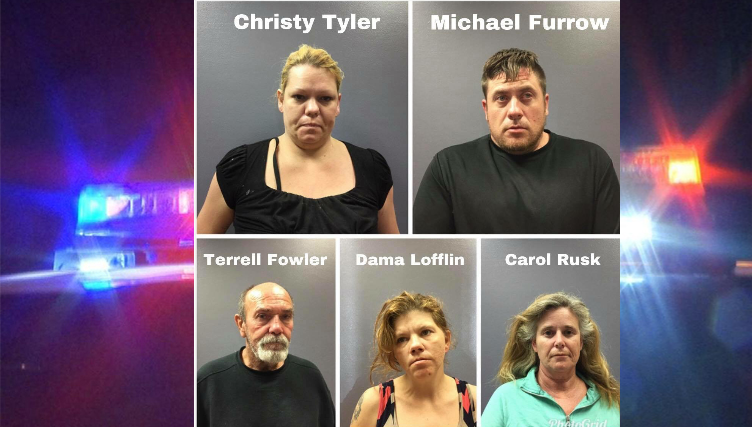 BULLHEAD CITY–The Mohave Area General Narcotic Enforcement Team (MAGNET) has been investigating suspected methamphetamine sales and activity for several months at a residence in the 700 block of River Gardens Drive.

Terrell Dean Fowler, 62, and Dama Arlene Lofflin, 38, were arrested on suspicion of child abuse per domestic violence, and possession of dangerous drugs, marijuana and drug paraphernalia. Methamphetamine, marijuana, alcohol, drug paraphernalia, including used syringes, were reportedly found in their bedroom within reach of their 4-year-old son.

The child was placed into the custody of the Department of Child Safety. They were all booked into the Mohave County Jail in Kingman.