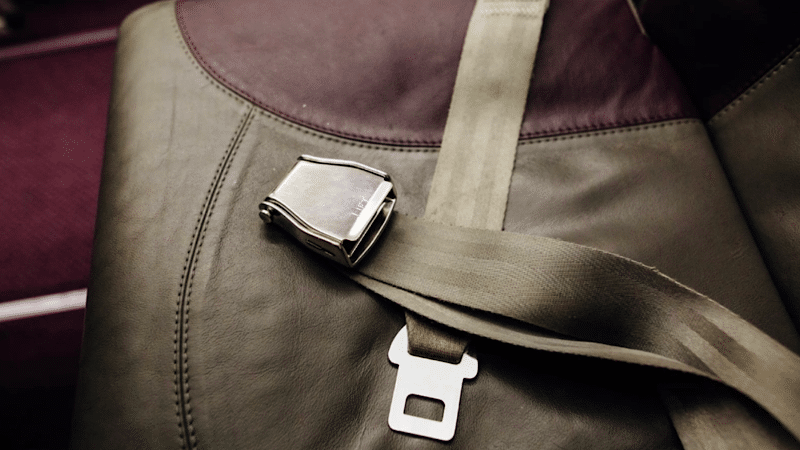 The Governor’s Office of Highway Safety is conducting its annual study to determine the extent of seat belt usage in Arizona. The study will be completed by the Preusser Research Group during the months of October and November in Mohave County. Lake Havasu City has been listed as one of the areas where the survey will be conducted.

Personnel conducting this seat belt usage study will be identifiable by reflective safety vests with “Preusser Research Group” printed on the vest. They will be visually observing usage patterns at randomly selected roads throughout the Lake Havasu City community.

While this is a non-enforcement survey being conducted by the research group, the Lake Havasu City Police Department does encourage all motorists to abide by Arizona Revised Statute 28-909, which requires that all front-seat occupants and occupants under the age of sixteen wear a lap and/or shoulder belt while the vehicle is in motion.