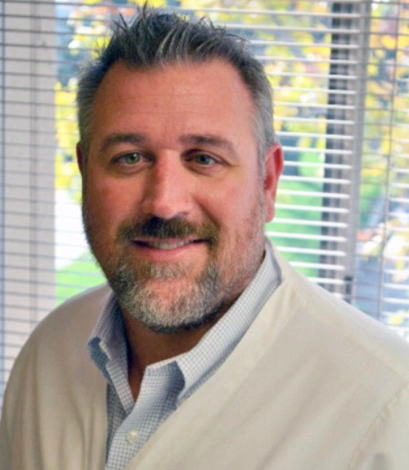 TOPOCK–A second victim from Saturday’s tragic boating accident on the Colorado River was reportedly found Tuesday morning near the shoreline of the Chemehuevi Indian Tribe in California.

Brian Grabowski, 50, was one of four victims still missing after two boats collided head on late Saturday morning. On Monday, dive teams located the body of 51-year-old Christine Lewis, of Visalia, California. The exact location on where she was found was not released publicly.

“My father was on the shoreline (on the California side) when he saw them pulling the body out of the water,” said Bridget Sandate. “It was south of Picture Rock near the horseshoe area before Havasu Lake and 125 yards from my dad’s shoreline.”

The distance from the crash scene to where Grabowski was reportedly found is approximately 18 miles.

One boat, a Hallet, was carrying 10 passengers while the other boat, a Sleek Craft had six on board. The boats collided around 8 p.m. Saturday. Authorities reported a high impact collision ejected all 16 people into the water. Passing boaters assisted with pulling victims from the water. Multiple agencies responded and assisted with the victims.

Mohave County Sheriff Doug Schuster said in an press conference on Sunday that all 16 people were not wearing lifejackets at the time of the crash.

Dive teams, search and rescue members, and assistance from helicopters continue to search for the two remaining victims, Kirra Drury and Raegan Heitzig. Authorities have closed portions of the river while the searches are conducted. On Tuesday, dive teams were searching from the Topock Gorge area to the Sand Bar.

The exact cause of the collision is still under investigation.