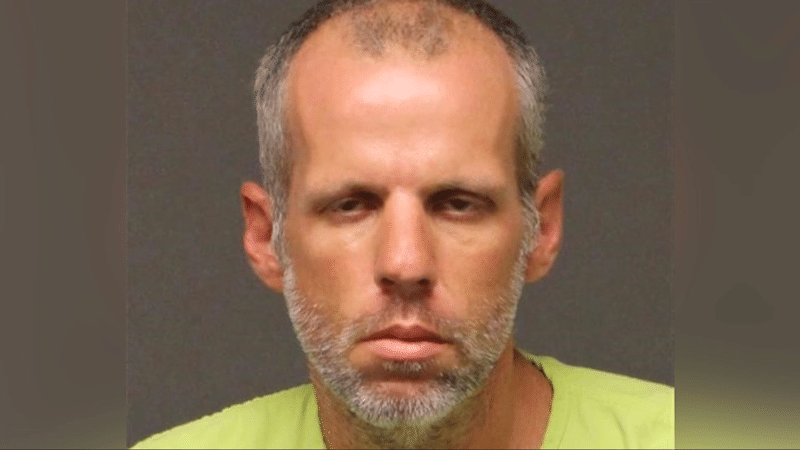 Mohave County Sheriff’s Office Deputies arrested Robert Gare Hatch, 41 of Topock, for Sexual Assault and Aggravated Harassment, both felonies. On Friday (6/25) at 10:21 PM, deputies responded to a residence in the 12000 block of S. Apache Pkwy. in Topock for reports of a sexual assault. Deputies made contact with the victim, who claimed her ex-boyfriend, identified as Hatch, approached her from behind and grabbed her by the back of her neck.

Hatch then led her to a nearby alley where he grabbed her by the front of the neck, causing her to go unconscious. Hatch then led her farther away from the residence into the desert and forced the victim to engage in sexual acts. The victim advised she currently has an Order of Protection
against Hatch.

Detectives responded to the scene and began an investigation. Deputies located Hatch a short distance away from the residence and he was detained. Hatch had injuries to his body that were consistent with the victim’s claims. Hatch was arrested and transported to the Mohave County Adult Detention Facility in Kingman without incident.