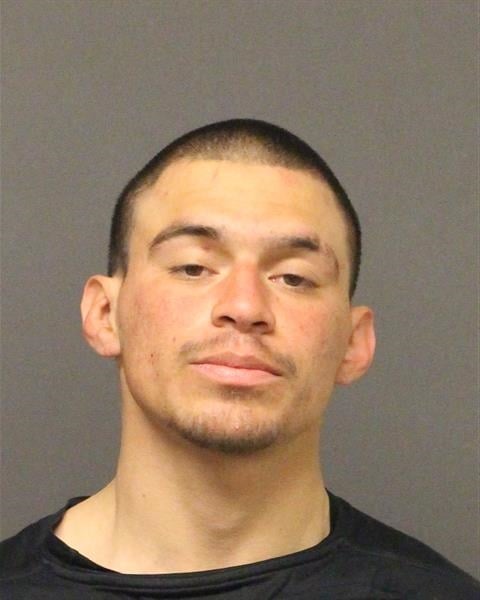 On Monday (5/2), Mohave County Sheriff’s Office Detectives learned of information of a possible sex offense. During the course of the investigation, Detectives learned of a sixteen year old juvenile that was pregnant by an adult. The father of the child was alleged to be Steve Francisco Garcia, 21 of Kingman. Garcia was contacted and admitted to having a sexual relationship with the victim for the past several years.
Garcia, who was already in custody at the Mohave County Adult Detention Facility on unrelated charges, was additionally charged with Continuous Sexual Abuse of a Child and Sexual Conduct with a Minor, both class 2 felonies. The Arizona Department of Child Safety was notified and will be assisting in this ongoing investigation.
← Prev: Local Student will be playing golf at USC for their NCAA team division. 2 team. Next: Funding opportunity to assist with childcare →