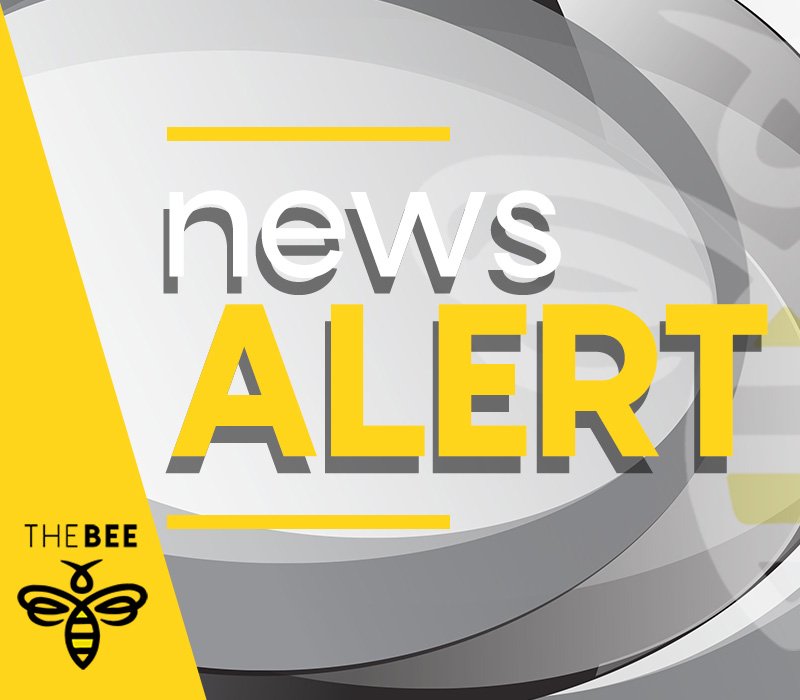 Follow up story to Reported Resignation of Public Works Director

BULLHEAD CITY—Questions still arise regarding the investigation of reported allegations of employee misconduct among city officials and city employees.

Those charges include, but not limited to, inproprities, theft, misuse of city resources and other personnel misconduct.

When questioned by The Bee regarding the reported resignation of Public Works Director Pawan Agrawal earlier this month and the issues surrounding his alleged resignation, City Manager Toby Cotter replied in an email that the resignation was not true and Agrawal was still employeed with the City of Bullhead City. Cotter demanded that The Bee retract the story and to remove the post. However, The Bee replied they would be standing by their story.

A local reporter from another newspaper reportedly contacted Cotter asking about the story The Bee had published. In response, Cotter reportedly forwarded the emails between the Bee and himself to the local reporter. In an article published by the newspaper, it attacked the reputation and credibility of the sources and the author of the story.

There are now additional sources that have come forward to support these allegations.

“There is a text message between Pawan (Agrawal) and Don (Carley) where Pawan is (allegedly) telling Don that he (Pawan) was now being investigated and was going to resign before he could be fired,” said the source. “The text message was passed around to several of us who saw it.”

Another source told The Bee that Agrawal had reportedly drafted a resignation letter and gave it to Cotter in his office. After a reported meeting, Agrawal returned to his office without the letter.

When asked in a recent email about a text involving the alleged termination of Agrawal, Cotter did not respond. He was also asked why a waste water employee was reportedly occupying Agrawal’s office for two days while Agrawal was reportedly off property. The source told The Bee that “shredders were going off left and right.”

Again, there was no response from Cotter.

Cotter was additionally asked by The Bee why a city court clerk was permited to return to her duties, even though her house was one of three properties allegedly searched by law enforcement and evidence removed.

The source tells The Bee the staircase Cotter mentioned in an interview with another paper was the same staircase allegedly removed from the court clerks home in which she shared with now former Facilities Manager Mark Perry. Cotter was also asked in the email if his office had terminated the whistleblower because they came forward with allegations involving Public Works Operations Supervisor Don Carley and Perry. Cotter failed to return an answer.

Other questions in the email included if Cotter would confirm that the third-party who investigated the personnel issue was in fact a retired captain of the Bullhead City Police Department.

The source believes they were fired for bringing these issues to light.

In an audio provided to The Bee, Carley was identified as one of the persons on the tape in a discussion with a reported public works employee.

Carley can be heard telling an employee that they needed to “stay the hell out of Pawan and Toby’s office because you’re pissing them off.”

Furthermore, Carley goes on to tell his employee that if they didn’t straighten up he could (expletive) have them fired, even though they were a good employee. Carley allegedly tells the employee “don’t go to Toby, don’t go to Pawan and if you do and if you (expletive) me over I am going to fire your (expletive) and I will find a way to fire you.”

NOTE: Audio posts will be made public soon.

← Prev: Snow in Kingman Next: Governor Ducey has ordered flags to half staff →