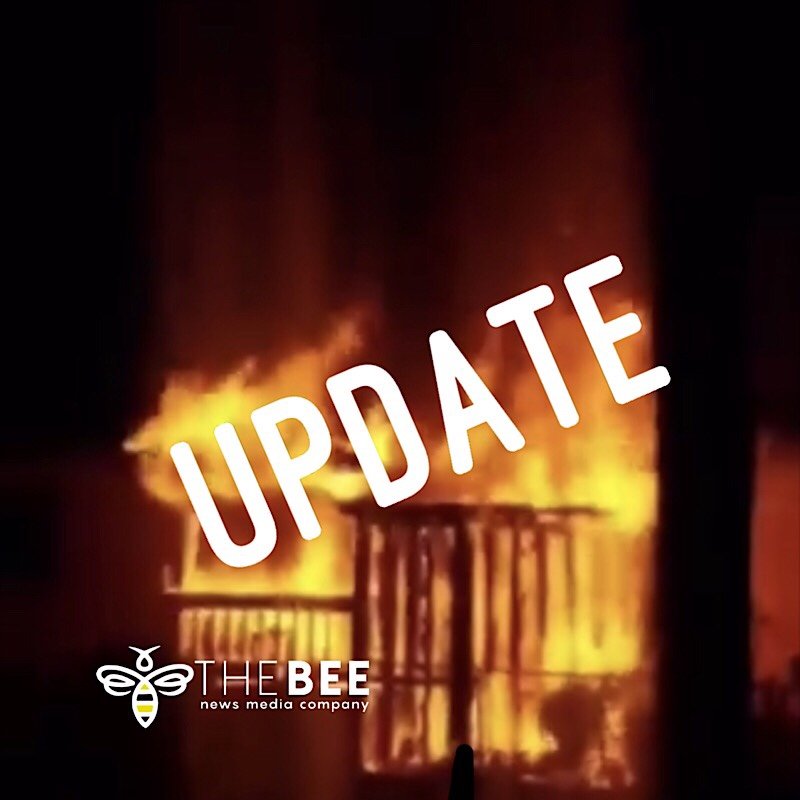 On March 19th, 2019, at approximately 8:45 p.m. the Bullhead City Fire Department responded to the 1700 block of Coronado Dr. for the report of a residential structure fire. Initial reports from dispatch indicated that victims may still be inside of the structure. Upon arrival, crews reported a single wide mobile home with heavy smoke and active fire showing. Engine 761’s crew quickly evaluated the scene and confirmed that the structure had been evacuated. Firefighters worked aggressively to extinguish the blaze making entry into the structure checking for any further extensions and began the overhaul process. The cause of the fire remains under investigation at this time but, appears to have started in the shed that was positioned to the right of the structures front door, porch area and then extended to the residence. 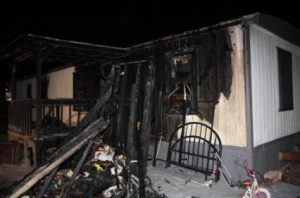 No injuries were reported during this incident.