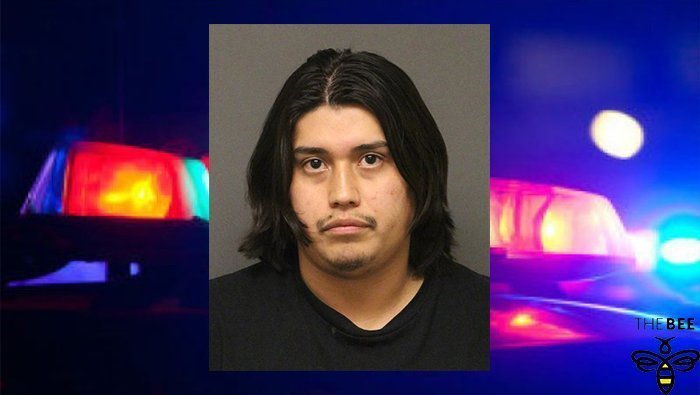 LITTLEFIELD–A California man was nabbed for reportedly speeding, but it was what he was transporting that landed him in a Mohave County jail.

Mohave County Sheriff’s deputies reportedly observed a silver vehicle traveling on Interstate 15 above the posted speed limit. A reported radar lock on the vehicle read 85 miles per hour in a 75 miles per hour zone.

Sheriff’s spokeswoman Anita Mortensen said after moving behind the vehicle, deputies reportedly noticed the vehicle drifting out of tis designated lane several times and swerving into other lanes. A traffic stop was conducted and contact was made with the driver, identified as Velazquez.

It was after Velazquez was ordered to exit the vehicle that a K-9 was deployed due to reported suspicious behavior from Velazquez.

He was taken to the Mohave County jail in Kingman where he is currently being held on $100,000 bond. 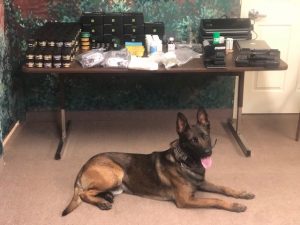