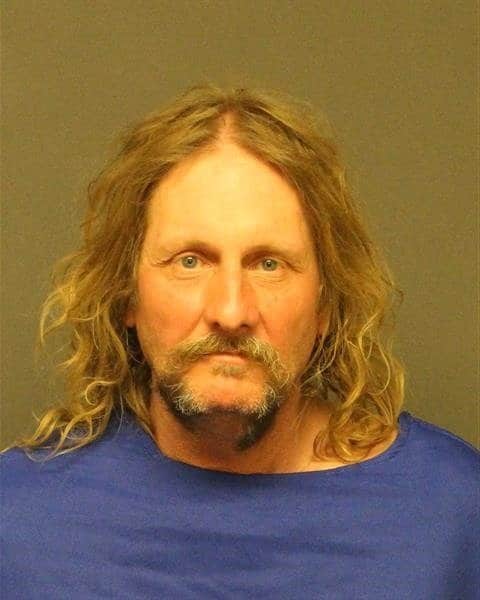 VEHICLE THEFT- GOLDEN VALLEY
Mohave County Sheriff’s Office Deputies arrested Jordan Ray Maynard, 51 of Bullhead City, for felony Theft of Means of Transportation. On Tuesday (3/10) at approximately 8:45 PM, deputies responded to a business in the 5000 block of Highway 68 in reference to a stolen vehicle. Upon arrival, deputies made contact with the victims, who advised they had gotten out of their vehicle to walk their dog, and a male subject wearing a flannel shirt and bandana approached them. He stated the male subject asked him some questions and walked away from them. Once the victim turned his back, the male subject jumped into their vehicle and drove away, driving north on Adobe Dr. The victim advised he has an anti-theft device that disables the vehicle when a certain distance from the designated key fob, and the vehicle was disabled at Chino Ave. and Adobe Rd. When the victim approached the vehicle, the male suspect fled the scene on foot. Deputies canvased the area to search for the suspect, who was located walking south of the area. The male subject was identified as Maynard, and when asked about the incident, Maynard claimed he “did it to impress his girlfriend”. Jordan Ray Maynard was arrested and booked into Mohave County Adult Detention Facility without incident. 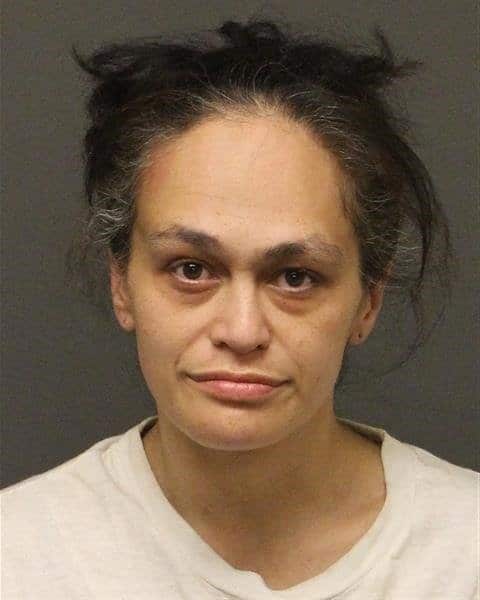 DRUG POSSESSION- KINGMAN
Mohave County Sheriff’s Office Deputies arrested Trina Marie Noelani McConkey, 37 of Kingman, for
Marijuana Violation, Narcotic Drug Possession for Sale, both felonies, and an active arrest warrant. On Wednesday (3/11) at approximately 2 PM, deputies responded to a disturbance call at a residence in the 3100 block of Potter Ave. the reporting party advised that a male and female subject were in a verbal argument in front of the residence. While en-route to the location, deputies observed a female subject riding a bicycle in the area at a high rate of speed. Deputies knew her from previous incidents and knew her to reside at the residence with the disturbance. Deputies made contact with McConkey, and a records check revealed the active arrest warrant. A search of McConkey’s backpack revealed 24 grams of marijuana, 4 grams of methamphetamine, and multiple plastic baggies. Trina Marie Noelani McConkey was arrested and booked into Mohave County Adult Detention Facility without incident. 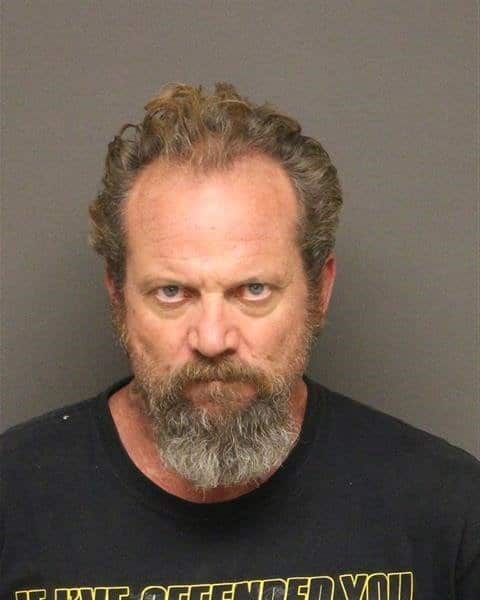 THEFT OF VEHICLE/ WEAPON POSSESSION- MOHAVE VALLEY
Mohave County Sheriff’s Office Deputies arrested Charles Leroy Brown Sr., 49 of Kingman, for Theft of Means of Transportation and Possession of a Weapon by Prohibited Person, both felonies. On Thursday (3/12), information was developed that Brown was at a residence in the 10000 block of S. Lead Ln. and was in possession of a stolen pickup truck. Deputies were also informed that Brown was armed with a gun. Deputies observed the truck parked in front of the residence and proceeded to have the vehicle towed from the property. A search of the vehicle revealed a handgun and a magazine for an AR-type rifle. Deputies received word that Brown was still inside the residence and the Mohave County Sheriff’s Office SWAT team was dispatched to the scene. A search warrant was drafted for the residence and a perimeter was formed around the residence. Deputies made announcements over the deputy’s onboard PA system for Brown to exit the residence. After a few moments, dispatch received a phone call from the suspect saying he was going to exit the residence. Brown eventually exited the home and was taken into custody without incident. When asked, Brown denied knowing the vehicle was stolen and denied ownership of the gun. Charles Leroy Brown Sr. was arrested and booked into the Mohave County Adult Detention Facility without further incident. 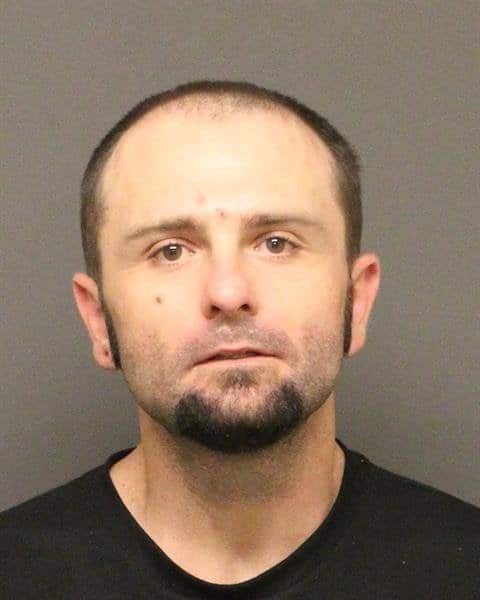 AGGRAVATED ASSAULT ON DETENTION OFFICER- KINGMAN
On Sunday (3/15) at approximately 6 PM, Mohave County Sheriff’s Office Deputies responded to the
Mohave County Adult Detention Facility for an assault of staff. It was reported that staff were attempting to move inmate Kenneth George Austin to another pod, when he began cursing and became aggressive with the Detention Officer. The Detention Officer attempted to place restraints on inmate Austin, when Austin threw the blanket he was holding at the officer. The officer continued to attempt to restrain Austin, when Austin threw his head backwards, striking the officer in the head above the left eye. The Detention Officer then took Austin to the ground and called for backup officers. Backup officers arrived and restrained Austin. When deputies arrived to the facility, they observed noticeable swelling to the officer’s forehead. Kenneth George Austin was charged with felony Aggravated Assault on a Detention Officer.