Mohave County Sheriff’s Office Detectives arrested Jody James Shoup, 50 of Kingman, for Molestation of a Child and Sexual Assault, both felonies. On Friday (1/3) at approximately 10:30 AM, deputies received a call from Department of Child Services for assistance with a sexual abuse case. DCS claimed they received an alleged report of sexual assault by Shoup on a female juvenile that indicated the abuse had been ongoing for the last four years. Detectives responded to a residence in the 2700 block of Ames Ave. to make contact with the victim and conduct interviews. During the interviews, Shoup arrived at the residence and was detained. Jody James Shoup was arrested and booked into Mohave County Adult Detention Facility without incident. 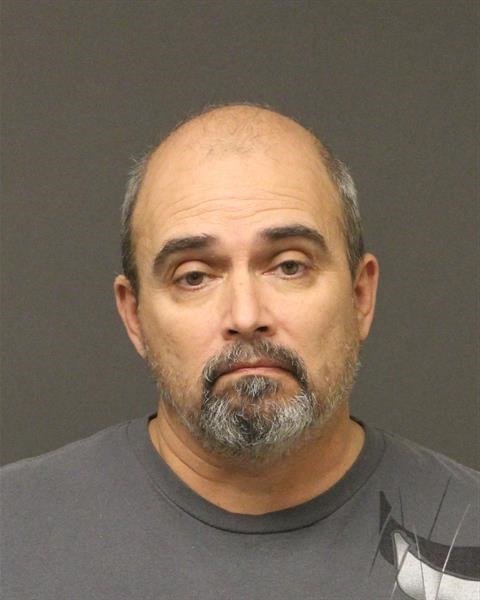 Mohave County Sheriff’s Office Deputies arrested Karl William Koch, 39 of Kingman, and Christie Marie Fortner, 36 of Kingman, for felony 1st Degree Criminal Trespassing. On Saturday (1/4) at approximately 1:20 PM, deputies responded to an assistance call from Kingman Police Department on a residence in the 3700 block of Robin Ln. Deputies responded and were advised that the vehicle parked in front of the residence was reported stolen and officers had observed a male subject exit the vehicle and walk into the residence. Announcements were made for any occupants of the residence to exit, and a male and female subject exited the residence and fled on foot. A pursuit ensued and both subjects were caught and detained. Deputies contacted the property owner, who advised no one has permission to be on the property or in the residence. The subjects were identified as Koch and Fortner and were arrested and booked into Mohave County Adult Detention Facility without further incident. 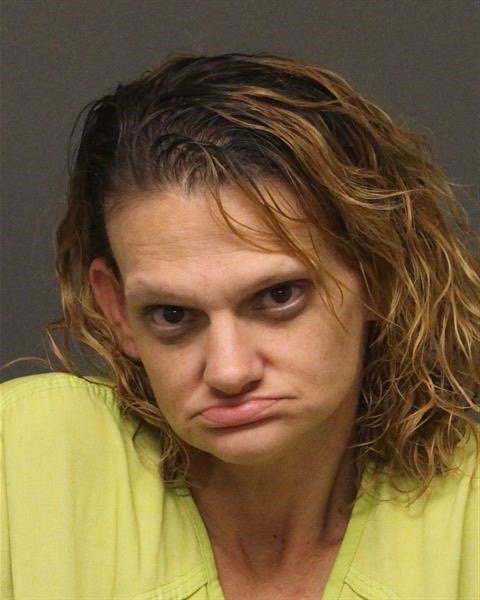 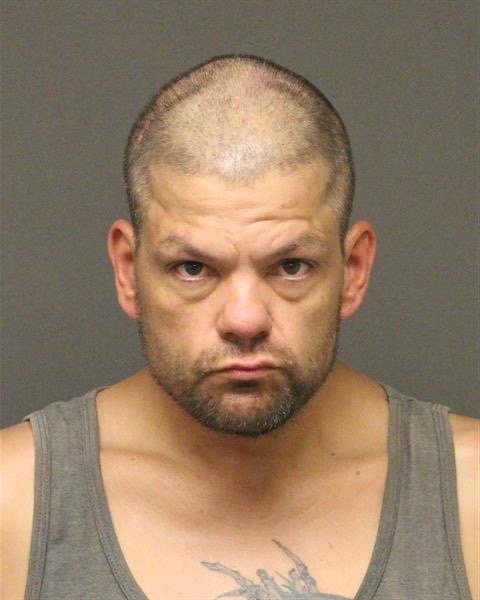 Mohave County Sheriff’s Office Deputies arrested Thane Jones Savage, 32 of Cedar City, UT, for Narcotic Drug Possession, Drug Paraphernalia Possession, both felonies, and misdemeanor Driving Under the Influence. On Saturday (1/4) at approximately 10:50 AM, deputies observed a truck parked off the roadway of Highway 91 at milepost 9, and observed posted “No Trespassing” and “No Parking” signs. Deputies parked behind the truck and activated their overhead lights, and as the deputy approached the vehicle, the driver started the truck and placed it in gear. Deputies yelled for the driver to turn off truck, to which he complied, and deputies made contact with the driver, identified as Savage. Deputies asked Savage for the vehicle documents, and observed a large knife in the center console while he retrieved the items. Savage was asked to exit the vehicle and deputies observed Savage was having trouble walking and staying balanced. Deputies asked if there was anything illegal in the vehicle, and Savage admitted to having heroin that he had been smoking. Field Sobriety Tests were conducted and deputies noticed obvious signs of impairment. A search of the vehicle revealed a clear baggy with approximately 6 grams of heroin and other drug paraphernalia. A search warrant for a blood draw was completed to confirm impairment at the time of the incident. Thane Jones Savage was arrested and booked into Mesquite City Jail without incident. 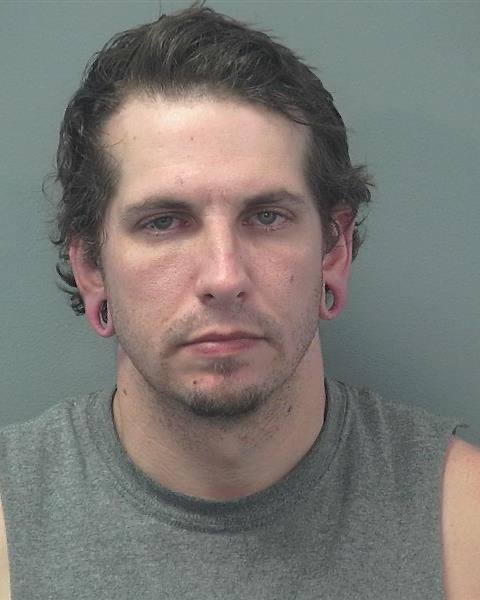 ← Prev: Kingman Hyundai fights cancer Next: Asleep at the wheel →