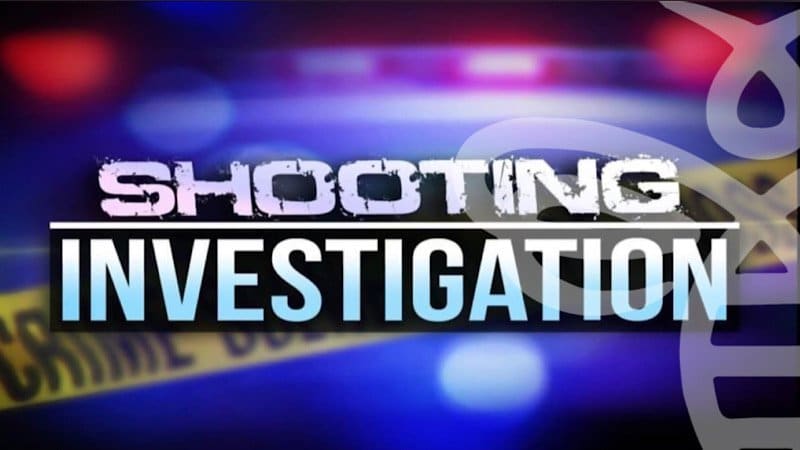 At about 12:40 a.m., emergency crews responded to a report of a weapons offense where a 32-year-old male victim was found in an outside stairwell with a gunshot wound to his leg. He was transported to Western Arizona Regional Medical Center and later flown to a Las Vegas, NV hospital for further treatment.